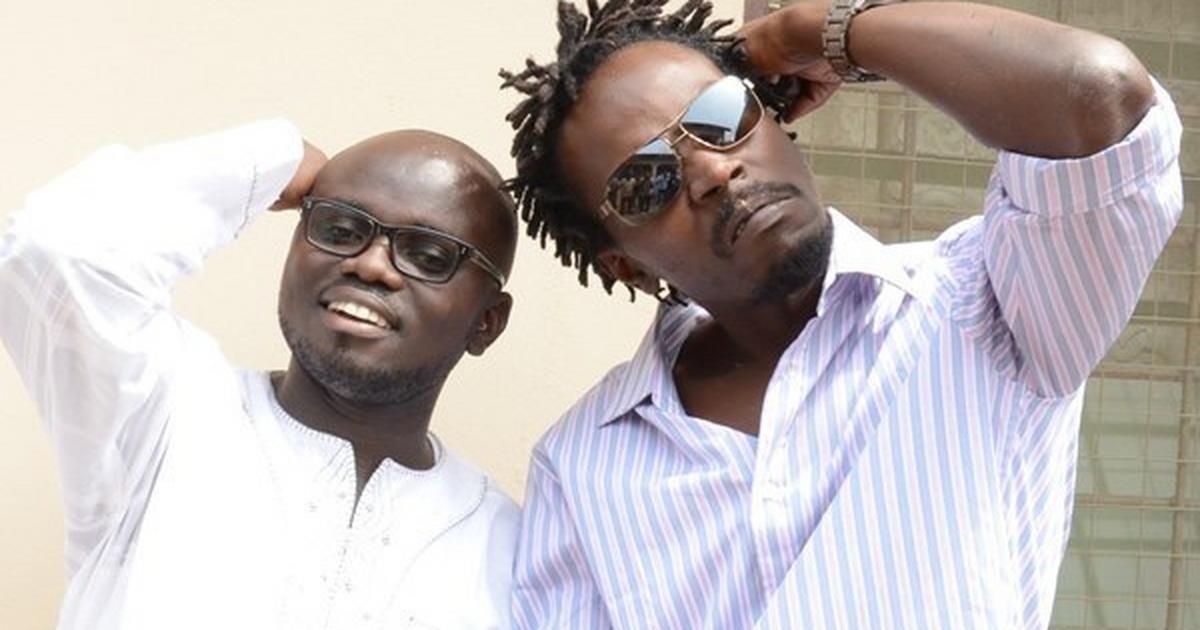 Rapper Kwaw Kese has begged the Ghana Police Service to do anything they can to get justice for his late manager, Fennec Okyere.

Linked to the murder because of their beef before his death, Bulldog was arrested. The artiste manager was later freed.

Eight years after the incident, Shatta Wale has alleged in a Facebook post that Bulldog told him about the murder.

He stated that he is ready to be a witness at the court.

Wale wrote on Facebook: “Bull Dog since u r bringing out secrets. You will tell Ghanaians…What happen to Fenicks Murder !! And I am not joking about this time !! I am ready to tell the court about what you told me about you and your men and how planned that foolish act get ready. This Akuffo addo won’t give you a murder chance to be on our streets!!! Watch how this ends!!! You can’t fight time!!!”

Reacting to this, Kwaw called on the police to delve into the matter.

He wrote on Instagram: “@ghpoliceservice Pls help us get justice on my Managers murder. I believe @shattawalenima and @bullhaus know something we need to know. Pls let’s delve into this 🙏🏽🙏🏽🙏🏽.”

Nigerian Celebrities Take Their Turn To React To Sarkodie’s Diss To...