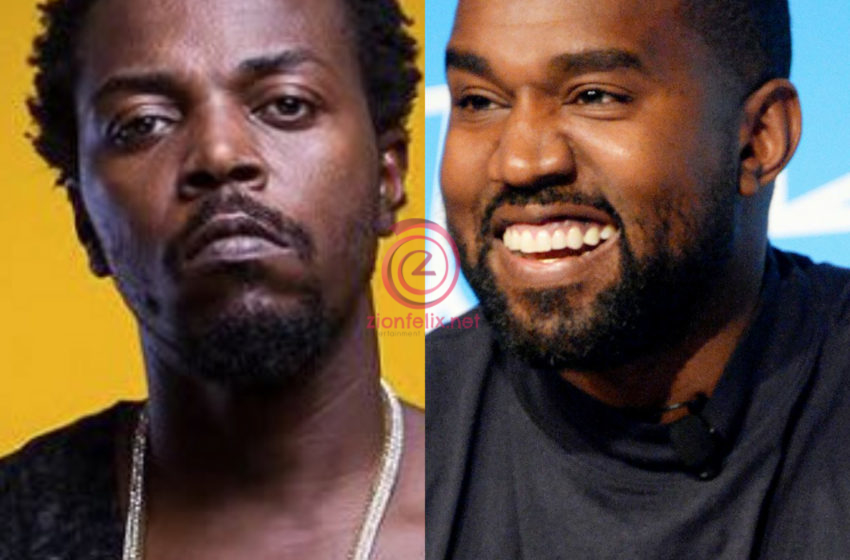 In an interview monitored by Zionfelix.net on Hitz FM, the ‘Abodam’ composer told Andy Dosty that his encounter with Kanye happened last year when he travelled to the United States of America.

Kwaw Kese revealed he was having breakfast at The Mercer Hotel in New York when Kanye West and his entourage walked in.

According to him, Kanye walked in for a little meeting and after he saw him, he made him aware of how Africans and Ghanaians love him.

Kwaw Kese said he told Kanye West that he’s his big fan and he is also a musician from Africa, who is big in Ghana.

While he was rocking a local bead chain, Kwaw Kese disclosed that Kanye West told him he likes his chain.

He described their meeting as a brief one because the popular American rapper left when people got to know about his presence.

Watch how Kwaw Kese narrated his meeting with Kanye West below. 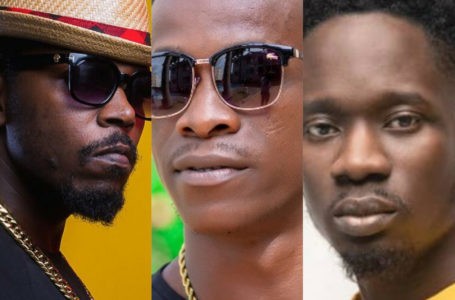 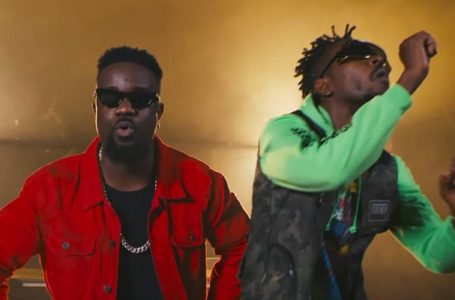 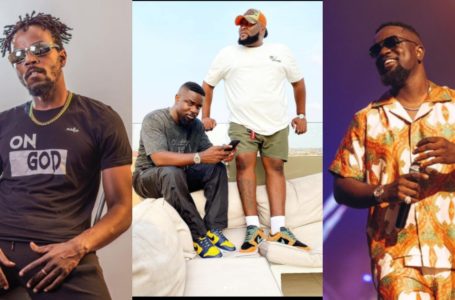