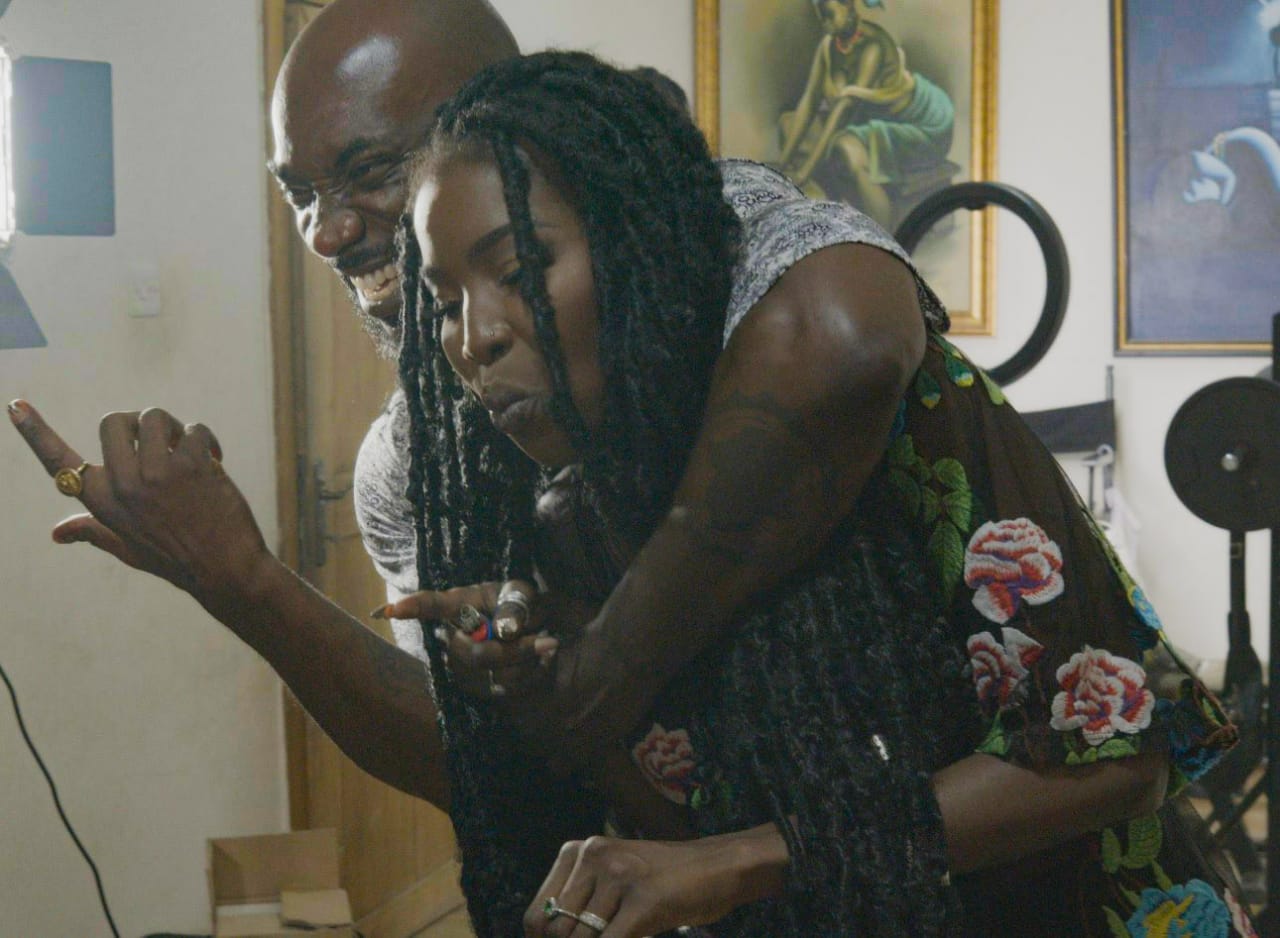 Lady Jay has been busy the past few months. She has been working on her new EP “Anywhere 2 Dey” and found a new partner.

They started working on a remix of one of her most popular tracks titled “Odo Nana” which is his favorite track of her last EP “Anywhere you dey”. During the process they both entered a world of love and passion and created a musical masterpiece. Check out the song video of them working the new remix of “Odo Nana”

After working with one another, Lady Jay fell in love with Kwabena Kwabena’s process of music and connected to his passion of lyric.

They are currently in the talks of performing together with a new creative aspect that no one has seen before. “Odo Nana” was originally featured on a Guiness national advertising campaign and HBO’s TV show “I May Destroy You”.

Since then it has gotten a lot of international attention, and now with the addition of Ghana’s favorite love ambassador, Kwabena Kwabena, the song feels complete and is definitely going to be one of the biggest love songs of the year.

Lady Jay is currently living between Accra and Rome and is planning to release new singles and videos in the next few months with Wahala Entertainment. After the release of “Odo Nana” ft. Kwabena Kwabena, she is releasing “Clarity” on March 11 followed by her new EP “Anywhere 2 Dey” on April 22. The EP also features Yaa Pono and Ama Nova and is said to be one of her best works to date.

Share
Facebook
Twitter
Pinterest
WhatsApp
Previous articleDr Emmanuel Bortey Borketey Presents GHS 10,000 To The Winner Of Miss Upper East; Rewards Other Queens And Artiste Of The Year At HMB-UEMA 2021
Next articleKiDi Discloses How He Felt When Kuami Eugene ‘Blew’ Before Him – Watch Video
- Advertisement -