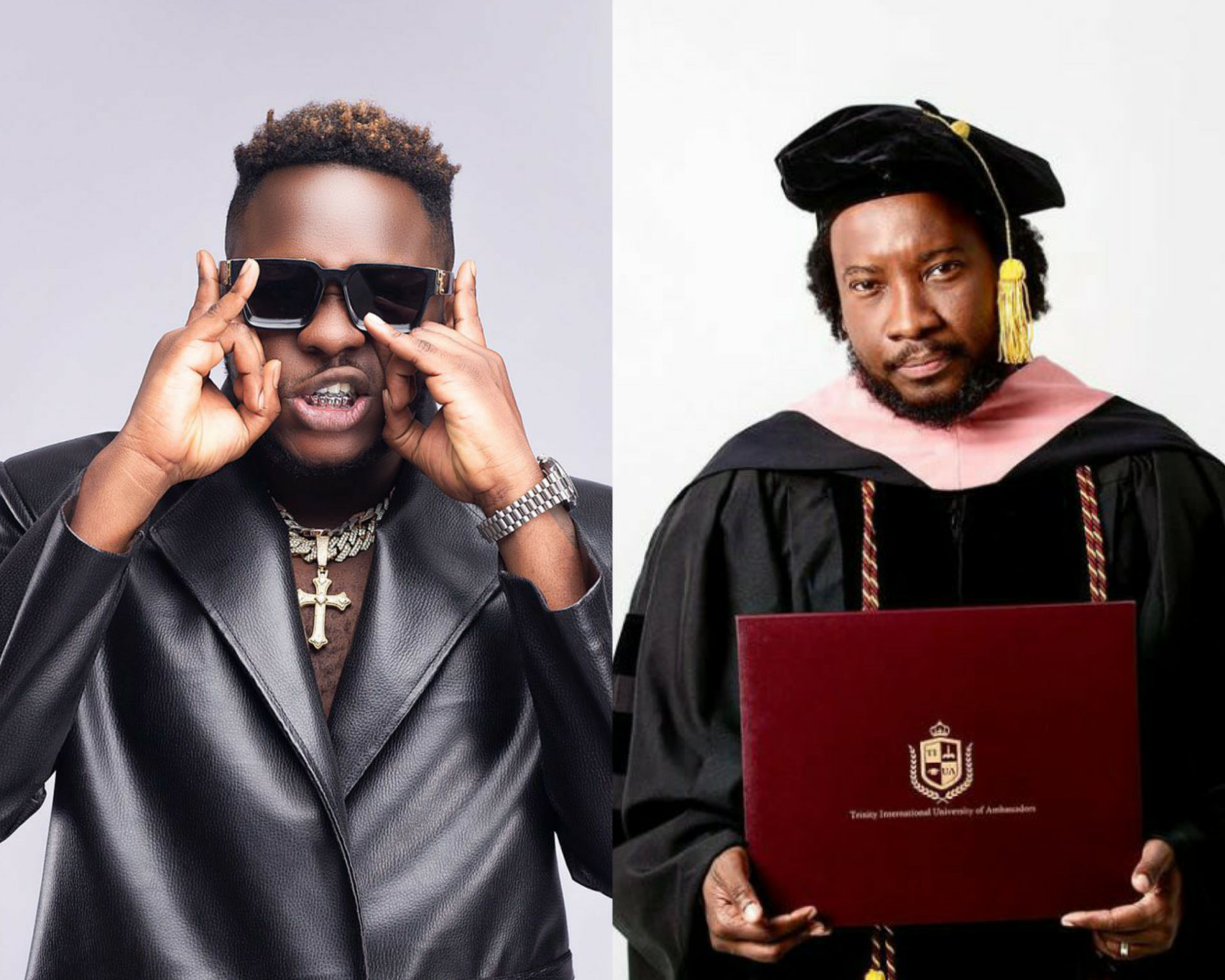 Ghanaian rapper, Samuel Adu Frimpong, who is popularly known as Medikal has taken a swipe at musician and pastor Sonnie Badu.

The callout came from the rapper after the popular pastor mentioned his name in reference to her ex Deborah Vanessa.

Sonnie Badu was reacting to a picture of Deborah Vanessa and her new boyfriend on Instagram.

He wrote in a reply saying “he looks like Medikal”, referring to Sister Derbie’s new boyfriend.

The comment however, didn’t go down well with the rapper. He quoted a reportage about the incident by YFM Takoradi and urged Sonnie Badu and others still dwelling in his old life to move on.

Medikal and Sister Derbie had a split a few years ago following years of dating.

In his reply to the YFM tweet, Medikal said it has been a long time and people should stop dragging his name into that same circle.

Go And Look For Your Sons Who Are Struggling In The...