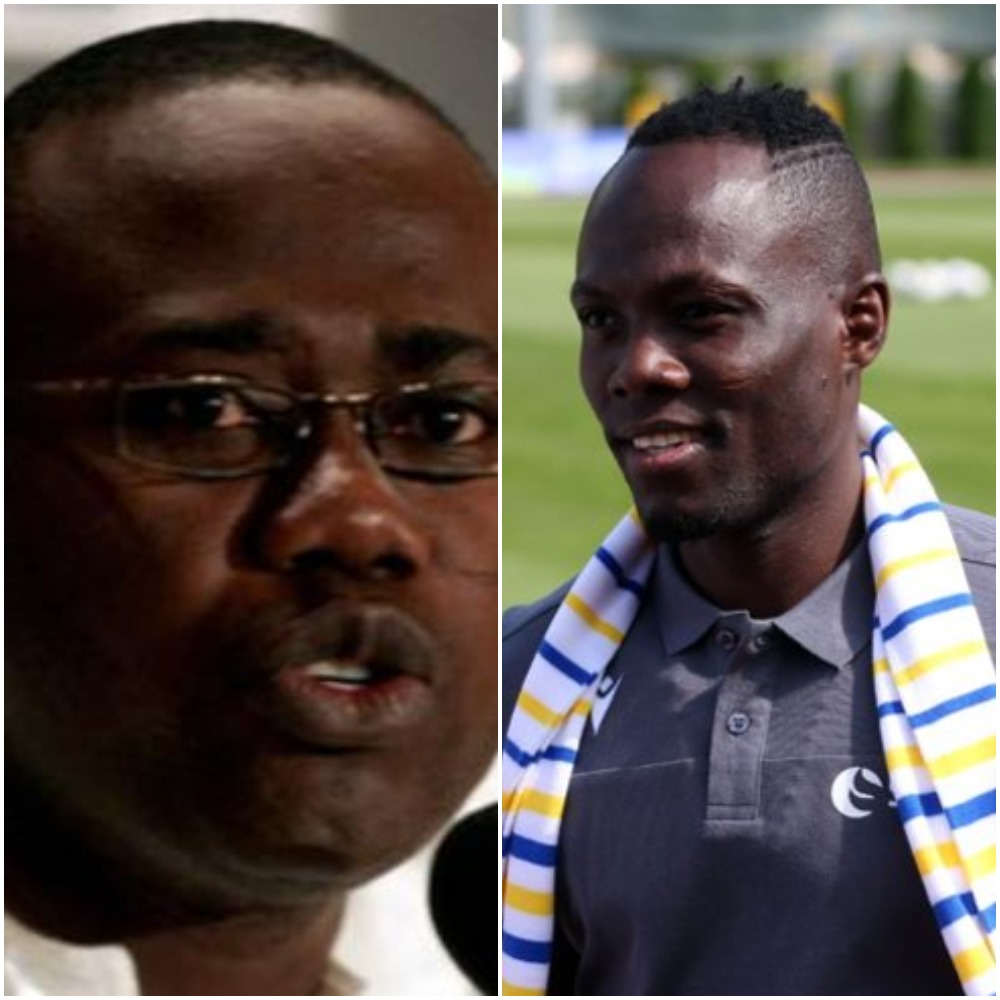 Mr Nyantakyi was banned from football activities after he was exposed by ace investigative journalist, Anas Aremeyaw Anas.

Speaking in an interview with Nana Romeo on Accra FM which was monitored by Zionfelix.net, Agyemang-Badu said he was affected after the Ex-GFA President’s ban.

He recalled how supportive Mr Nyantakyi was.

READ ALSO: Sista Afia, MzVee Have Nothing To Learn From Gyakie – Mr Logic

According to him, he was supportive of Ghana football, Africa and the world.

Knowing Mr Nyanyakyi very well, the Ghanaian footballer stated that the incident was sad but he knew Kwesi Nyantakyi had the mental toughness to deal with it.

He added that the former GFA President is not God or an angel, so as a human being, those who think they have not sinned should cast the stone at him.