Let’s put politics aside, humble ourselves and look for someone who can save the cedi – Prince David Osei begs 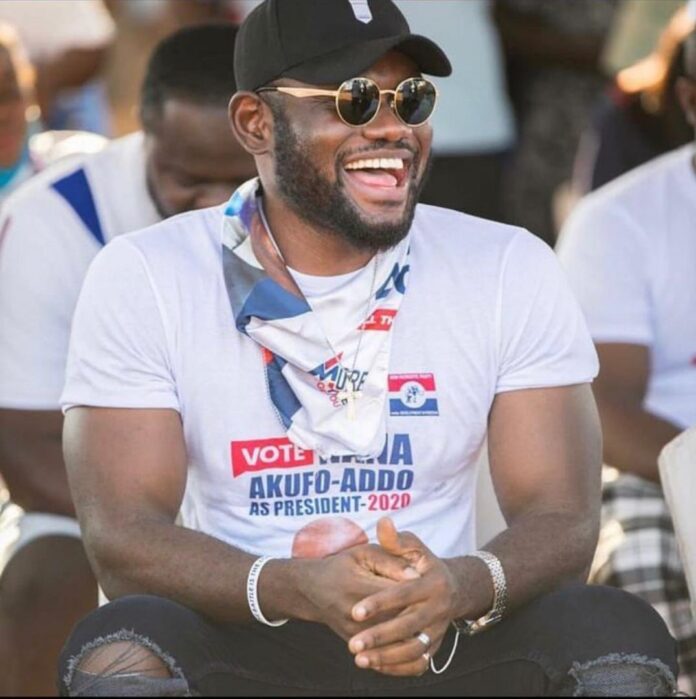 Even in the face of criticism and attacks from people who believe that the actor who endorsed a political party in previous elections should not be talking, Prince has remained resolute.

This time around, the actor is doubling down on putting partisan politics aside in fighting the country’s woes.

He called on political leaders in charge of Ghana’s governance to humble themselves and seek ideas from people who can help to save the cedi from further depreciation.

He added that saving the cedi is the same as saving the economy from collapsing.

Bloomberg has reportedly declared the Ghanaian cedi as the worst performing currency against the dollar, surpassing the Sri Lanka rupee.

The cedi has lost 45.1% of its value since the beginning of this year.

Prince David Osei’s Response After He Was Asked If He Has...