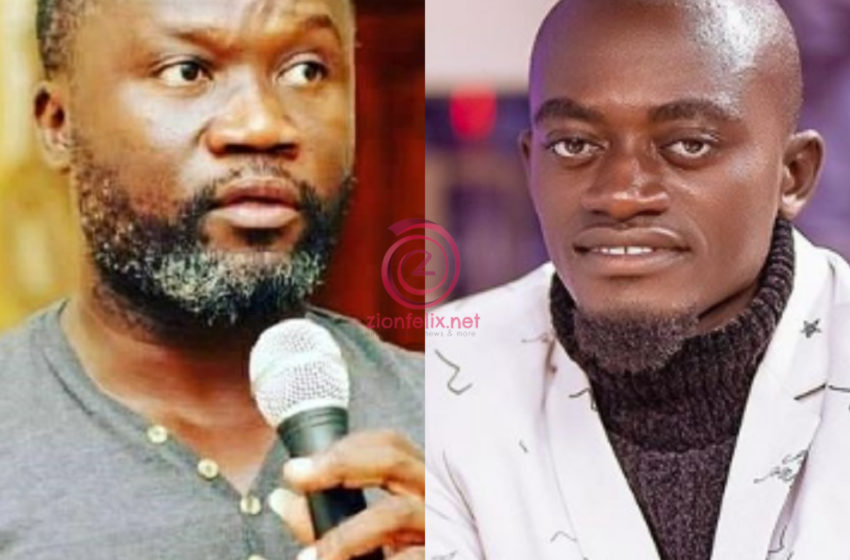 Radio host and filmmaker, Ola Michael has said Kwadwo Nkansah aka Lilwin, knows nothing about filmmaking.

He argued in a discussion on Neat FM’s ‘Entertainment GH’ program hosted by him that actors cannot be described as filmmakers.

According to him, Lilwin came in the industry begging and he was even taking GHS 20 as payment.

READ ALSO: My Foolishness Made Me Find A Knife When People Were Finding Wives – Funny Face Disappointed In Himself

He stated Mr Jackson Bentum kept on begging directors and producers to give Lilwin roles—but he has abandoned him after he got the fame and money.

The outspoken media personality said he laughed when he heard Lilwin’s claim that he was going to revive the movie industry with his YouTube series.

He stressed that Lilwin doesn’t know anything about the job that he is doing.

Ola Michael asserted that Lilwin being an executive producer doesn’t mean he is a filmmaker.

Commenting on his heated argument with Kwaku Manu on UTV’s United Showbiz program last weekend, Ola disclosed that all the actors who were at the studio of the television station secretly supported Kwaku Manu.

He averred they were against Lilwin’s behaviour and utterances. 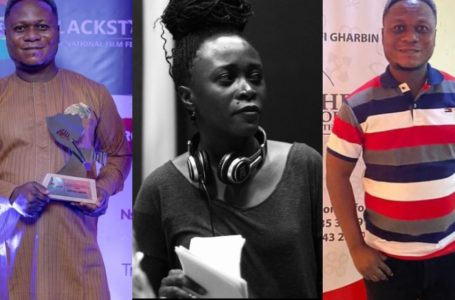 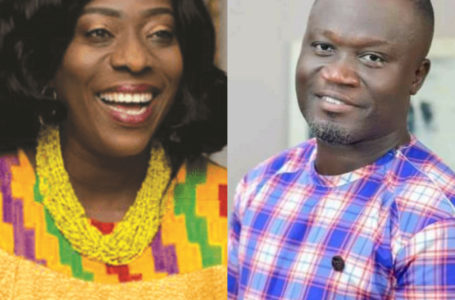 Bring Back Catherine Afeku As The Minister... 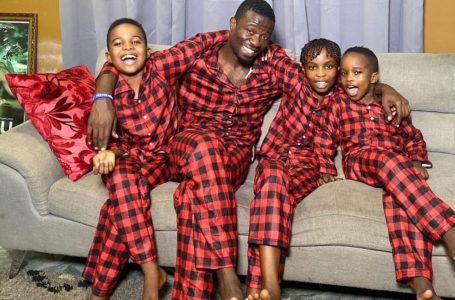 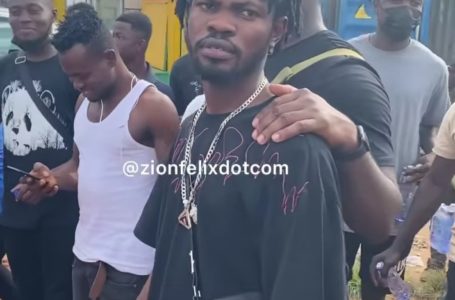 Fameye Gives To The Street Ahead Of... 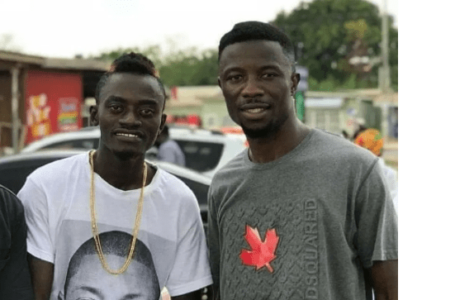