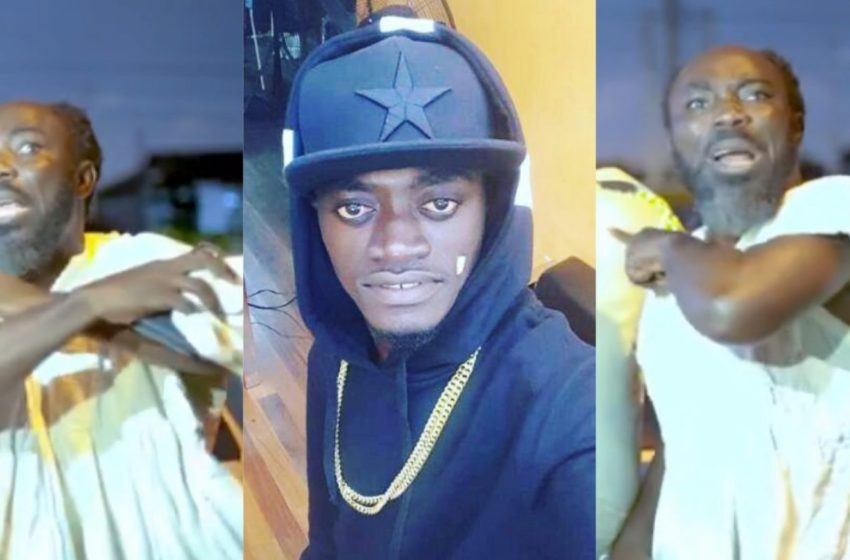 Akwes has been raining insults on Lilwin for some time now.

In a video Zionfelix.net has chanced upon, the actor claimed Lilwin has reported him to the police.

Big Akwes said he received a call from the police about a report Lilwin made against him.

He said Lilwin wants them to settle the issue through the intervention of the police.

The controversial actor questioned if Lilwin told them that he was the one who instructed Top Kay to insult him, Emelia Brobbey and others.

Big Akwes stressed that he is not ready to settle any issue with Lilwin.

He added he will visit the police and listen to what they have to say. 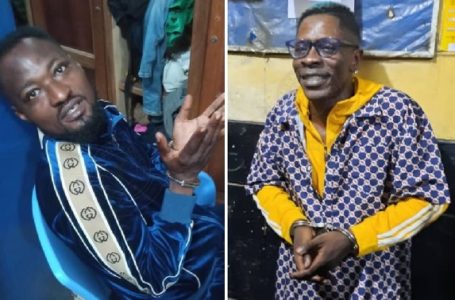