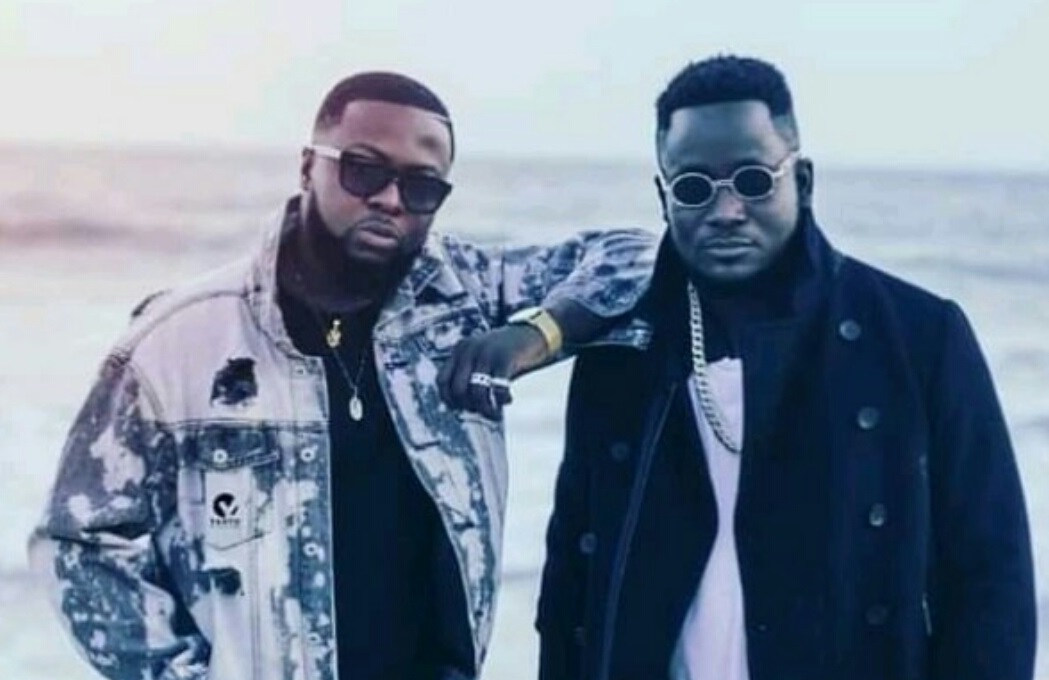 The two musicians have over the years recorded a couple of songs together and made appearances at various shows that they were billed to perform because of their collaborations.

Guru’s monster hit song titled ‘Bad Energy’released back in 2019 featured Kweysi Swat who added a very beautiful touch with the chorus he sang.

After rumors that Guru had even signed Kweysi Swat on his label and that the ”Ya Gye Wo Girl” crooner was set to take over the industry with his unique singing talent, however, Guru came out to refer to him as an ungrateful person who left his camp with just a text message.

It appears that the two musicians have had a big fallout looking at the lyrics of Kweysi Swat’s latest single titled “Nkoranza Koo Kesse (NKZ KK)” which throws some jabs at Guru.

In the song, Kweysi Swat claims that Guru promised to make him a great artist, however, he is now going around to destroy his name and brand.