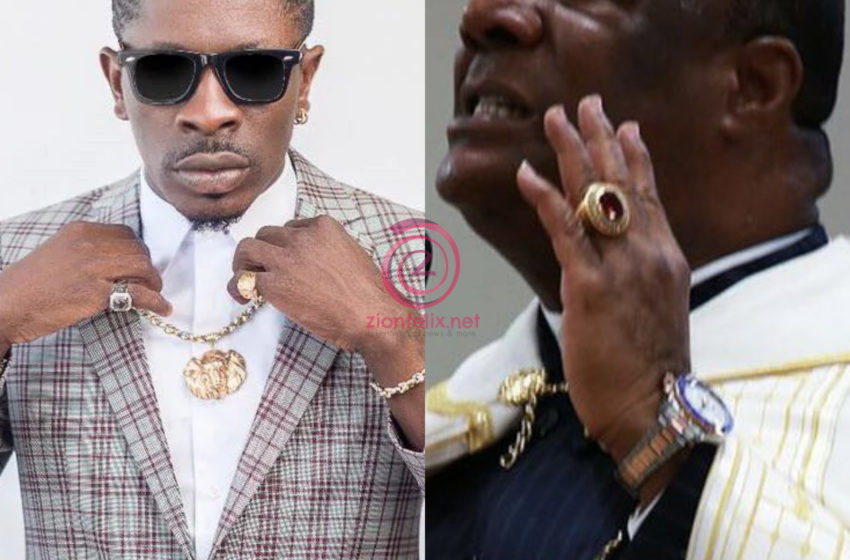 The Shatta Movement Boss has received a spirit-filled birthday wish from the Presiding Archbishop and General Overseer of the Action Chapel International Ministry, Nicholas Duncan-Williams.

In a video sighted by Zionfelix.net, Archbishop Duncan-Williams stated that the wish was dearly from his heart after he was informed about the birthday of Shatta Wale.

The renowned Man of God sent his goodwill to Shatta by calling the blessing of the Lord upon his life.

He prayed for Shatta Wale to be a game-changer and a wonder to his generation.

He reiterated that Shatta Wale should be an inspiration to his generation.

All Shatta Wale fans should join us to say a big Amen!!!