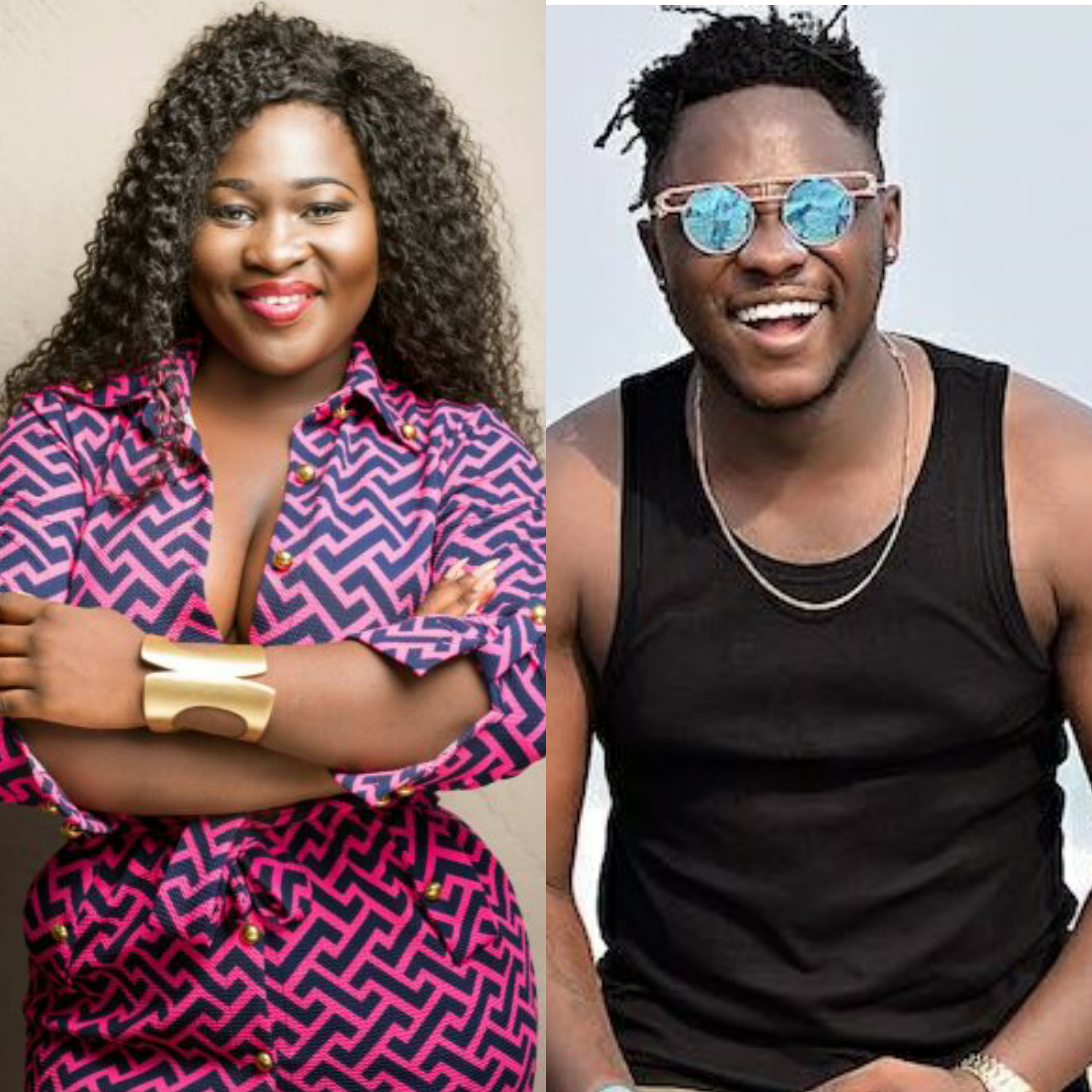 Ghanaian songstress, Sista Afia has boasted about her capabilities when it comes to lyrical battle and song composition.

The ‘Jeje’ singer told Sammy Flex in an interview on Zylofon FM’s ‘Showbiz Agenda’ program that there is no way Medikal can face her when it comes to music.

READ ALSO: Fuck You, Are You The One To Tell Me What To Do? – Quarme Zaggy Spits Vernon On Kumi Guitar

She made this statement to clarify that Medikal was not the one who wrote her diss songs to Eno Barony and Freda Rhymz.

Sista Afia further disclosed that Ayesem contributed to some of the rap lines in the diss songs—but not the entire lyrics.

READ ALSO: Obrafour Chases Ayisha Modi With Writ Of Summons; Sues Her And Delay For GHS 800,000

“It is not a lie that Ayesem contributed to some of the rap lines during the time I was beefing Freda Rhymz. It wasn’t Medikal and that was why I was pissed. I have been close to him so definitely I might pick some few things from him but it doesn’t mean he writes for me. Medikal knows he can’t try me when it comes to music, so he leaves me to do my thing. So yes, Ayesem gave me some rap lines in my beef songs. I twisted some and some were very deadly. I dropped the very deadly ones,” she stated.