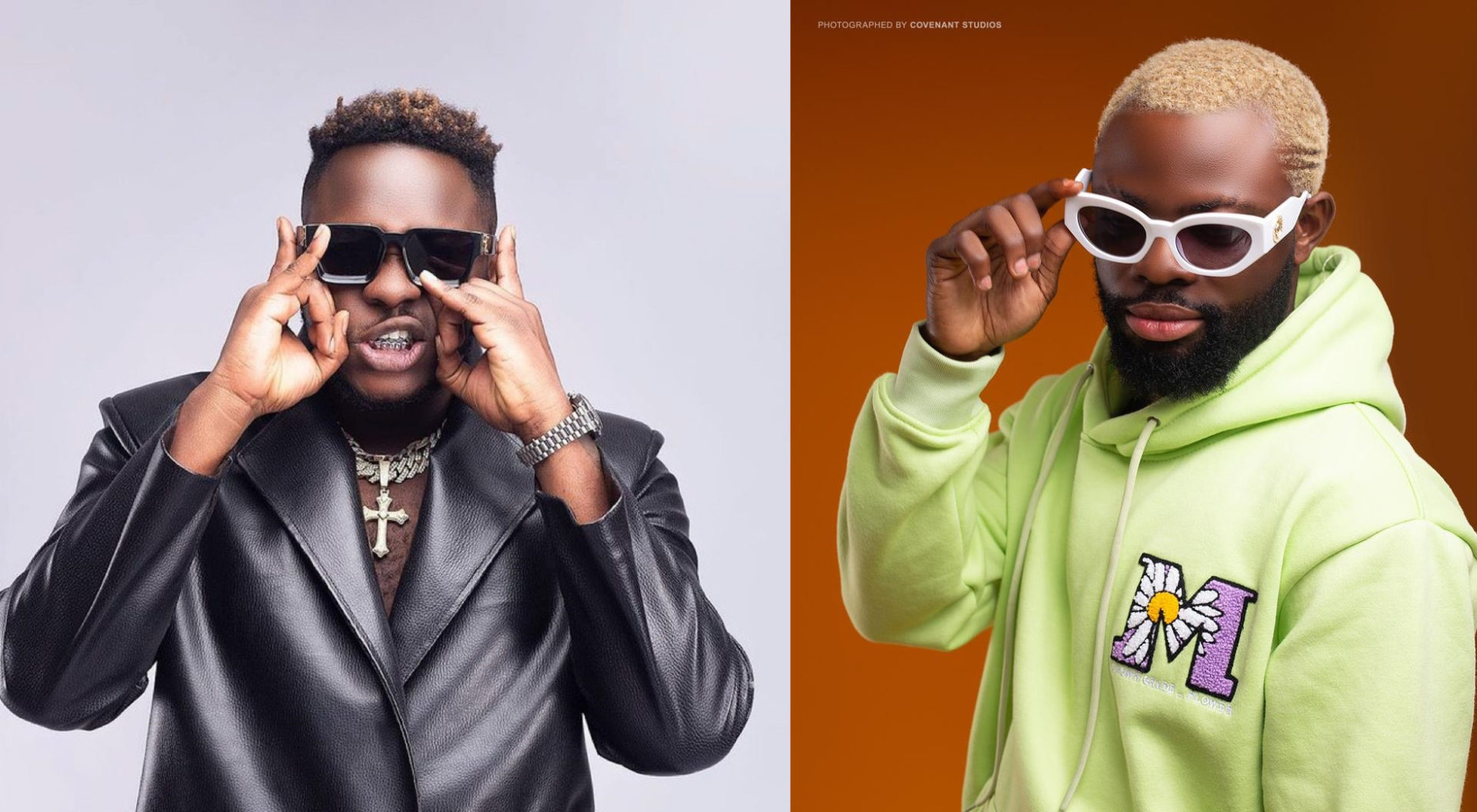 The budding act who is known in private life as Barclain Oridge Samuel McTrinity Abusah but popularly called Tom D’Frick was signed onto the label of Medikal at a short and simple ceremony in Accra over the weekend.

During the signing, Medikal said that he was super excited about the signing of Tom D’Frick because he is an extremely good talent.

He added that this signing only means one thing, which is the fact that Tom D’Frick will very soon be a household name in terms of music because all his songs will be everywhere since he is about to put in the needed work.

READ ALSO: Beat Pastors and Destroy Everything in the Church if they Refuse to Pay You – Bulldog Tells Gospel Musicians

The signed act, Tom D’Frick also thanked Medikal for giving him the opportunity and announced that music lovers should watch out for him as he readies to release an EP he has been working on.

Watch a video of the signing below

Share
Facebook
Twitter
Pinterest
WhatsApp
Previous article
Beat Pastors and Destroy Everything in the Church if they Refuse to Pay You – Bulldog Tells Gospel Musicians
Next article
VIDEO: Tracey Boakye Gifts Her ‘Grandchild’ Over Ghc10,000 And Other Items As She Attends Her Christening In Style
- Advertisement -