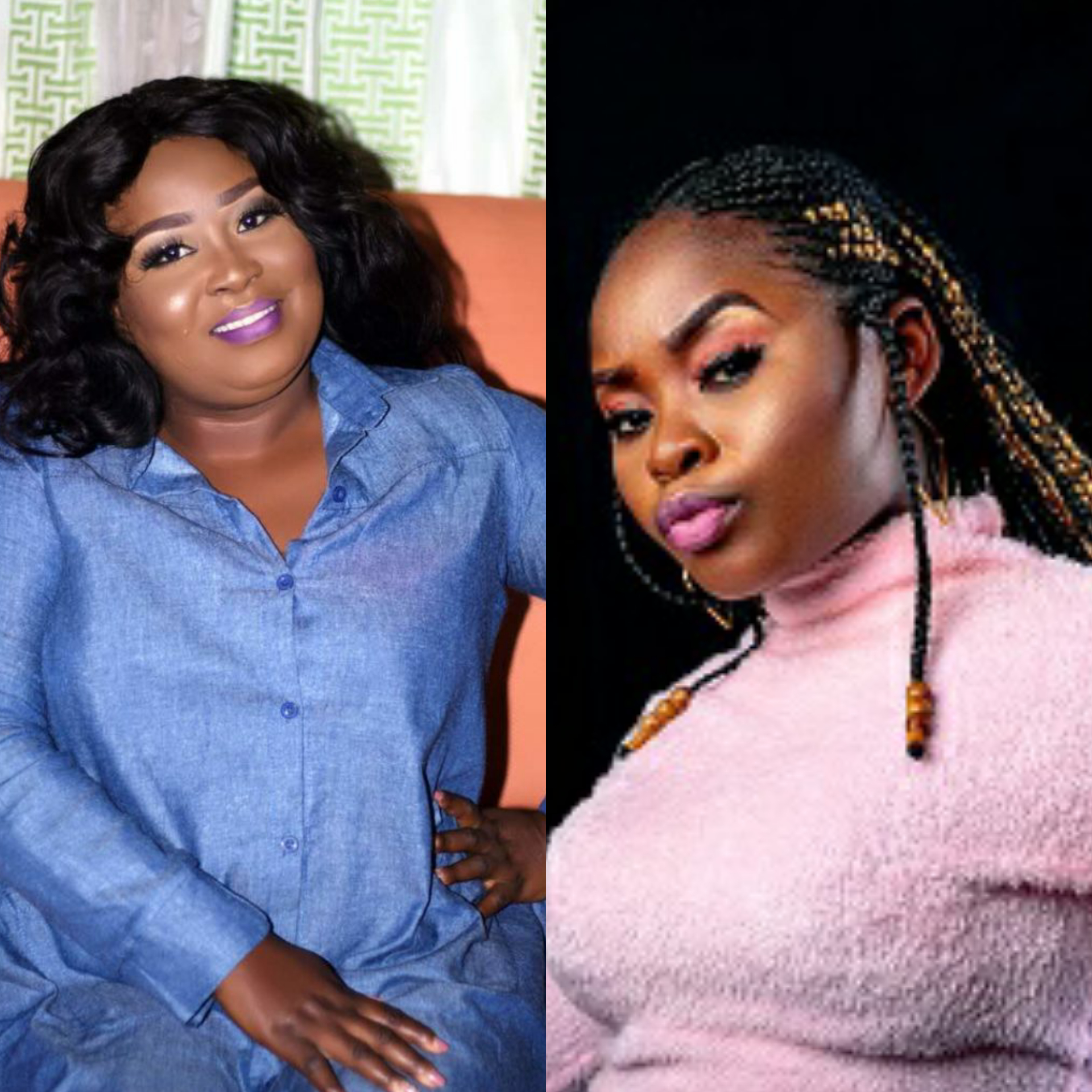 NaaNa Blu’s mother, Comfort Mensah Eshun has expressed her discomfort about certain comments Mimi Andani made about her.

During an interview with ZionFelix on ‘Z News’, Mrs Mensah Eshun revealed how she was disrespected by the CEO of Darling Records.

According to her, Mimi called her a common bread baker.

On top of that, the woman claimed Mimi stated that she was clueless.

This alleged foul utterances from Mimi Adani started after her misunderstanding with NaaNa on a breach of contract.

Mimi was displeased with NaaNa’s action after she joined Quophimenz Musiq while she was signed onto her record label.

She also revealed that NaaNa Blu changed her name when signing for her new record label—so that was very criminal.

In spite of all this, the mother of NaaNa Blu has said she is willing to pay Mimi Andani through her bread business if she tells them the amount she needs as compensation.

Listen to how Madam Comfort Mensah Eshun expressed his worry over Mimi’s disrespect in the video below.

Share
Facebook
Twitter
Pinterest
WhatsApp
Previous article
4 More For Nana: Nana 1 Drops Campaign Song For Nana Akufo-Addo – Watch Video
Next article
Nana Tornado Never Slept With Me, I Went Out With Him And I Even Bought GHS 60 Fuel For Him – Pamela Odame Hits Back
- Advertisement -