Moesha Boduong Sarcastically Reveals She Is Getting Married Soon 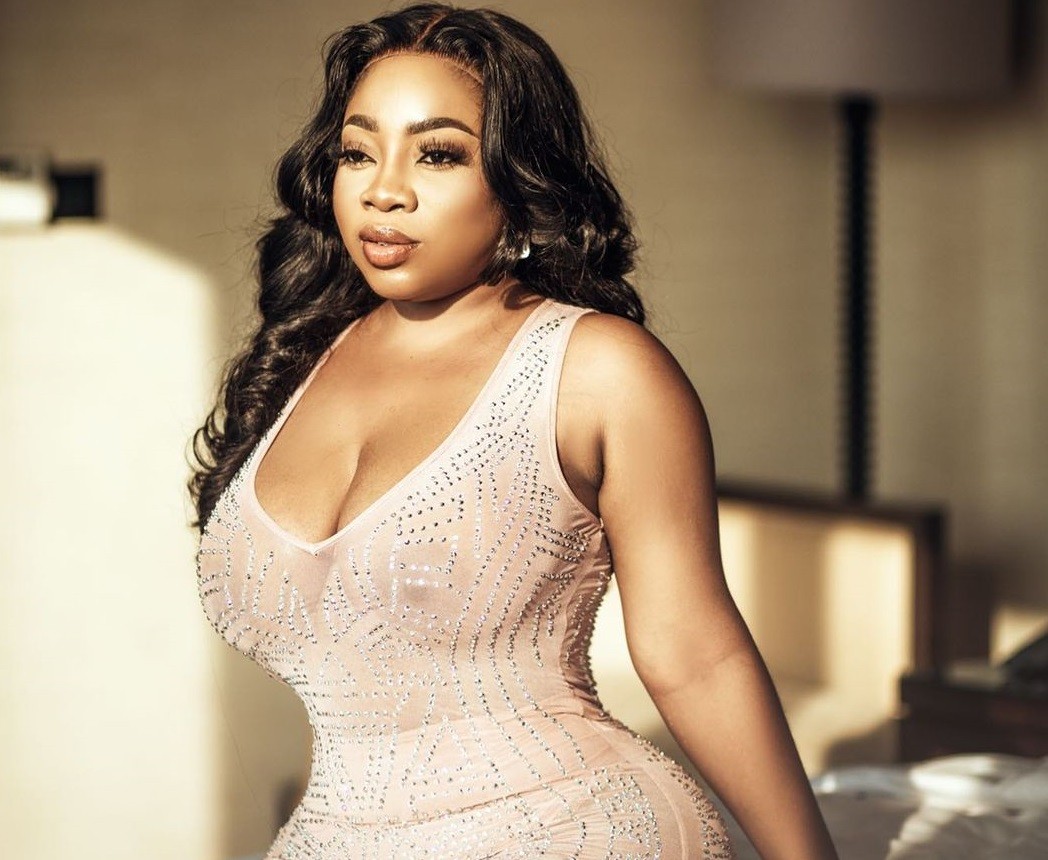 Popular Ghanaian socialite and arguably the one lady who made plastic surgeries on the back and front very popular in Ghana, Moesha Boduong has sarcastically announced on social media that she is getting married soon.

In a post she made on her Instagram page and sighted by zionfelix.net, the actress sought to put some pressure on all the men who admire her to act swiftly before she lands in the house of another person.

Sharing a meme which has the inscription, “If you like me you better talk now Cos I am hearing they want to marry me o” Moesha Buduong added the caption: “Hurry oh 😂🙄”

So far, her celebrity friends like Deborah Venessa and others have reacted to the post with laughing emojis — to sort of suggest that she might just be playing.

Well, as it stands, there is no invitation from her camp that shows that she is marrying soon but just as most people usually do, we think this might be Moesha’s strategy to probably marry her dream man soon.

Share
Facebook
Twitter
Pinterest
WhatsApp
Previous article
Angel Group President Dr Kwaku Oteng Gets International Key To US City of Stonecrest, Atlanta-Georgia
Next article
Dr. UN ‘Cries’ As He Narrates How His Baby Mama Dumped Him And Their Daughter Over His Fake Awards Brouhaha (Video)
- Advertisement -