Will you be surprised to hear that entertainment company, Zylofon Media has purchased British luxury car, Rolls-Royce?

I’ll entreat you not to be astonished because with Zylofon Media, almost everything under this sun is possible. Zionfelix.net is picking information that the 360 entertainment company has purchased brand new Rolls Royce cars – yes cars. Not just one, not just two but three of such toys have been bought to help the duties of the company which houses some great acts like Stonebwoy, Becca, Kumi Guitar, Obibini, Joyce Blessing, Bibi Bright, James Gardiner, Toosweet Annan and many others.

Zionfelix.net after carefully following some employees of the company spotted them enjoying the ride which was purchased not long ago. One of the newly acquired machines we can confirm was used by Obibini, the only rapper signed by the company for the video of his single, ‘Lemme Know’ which features singer, A.I. 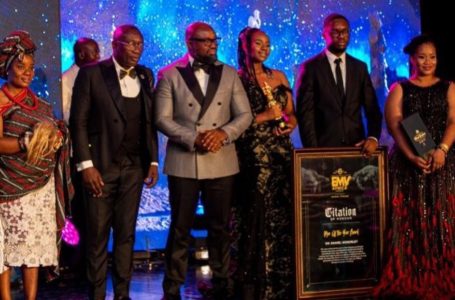