Movie Producer, Osewus Recounts How Koo Fori Took Money From Him And Never Showed Up For The Shoot 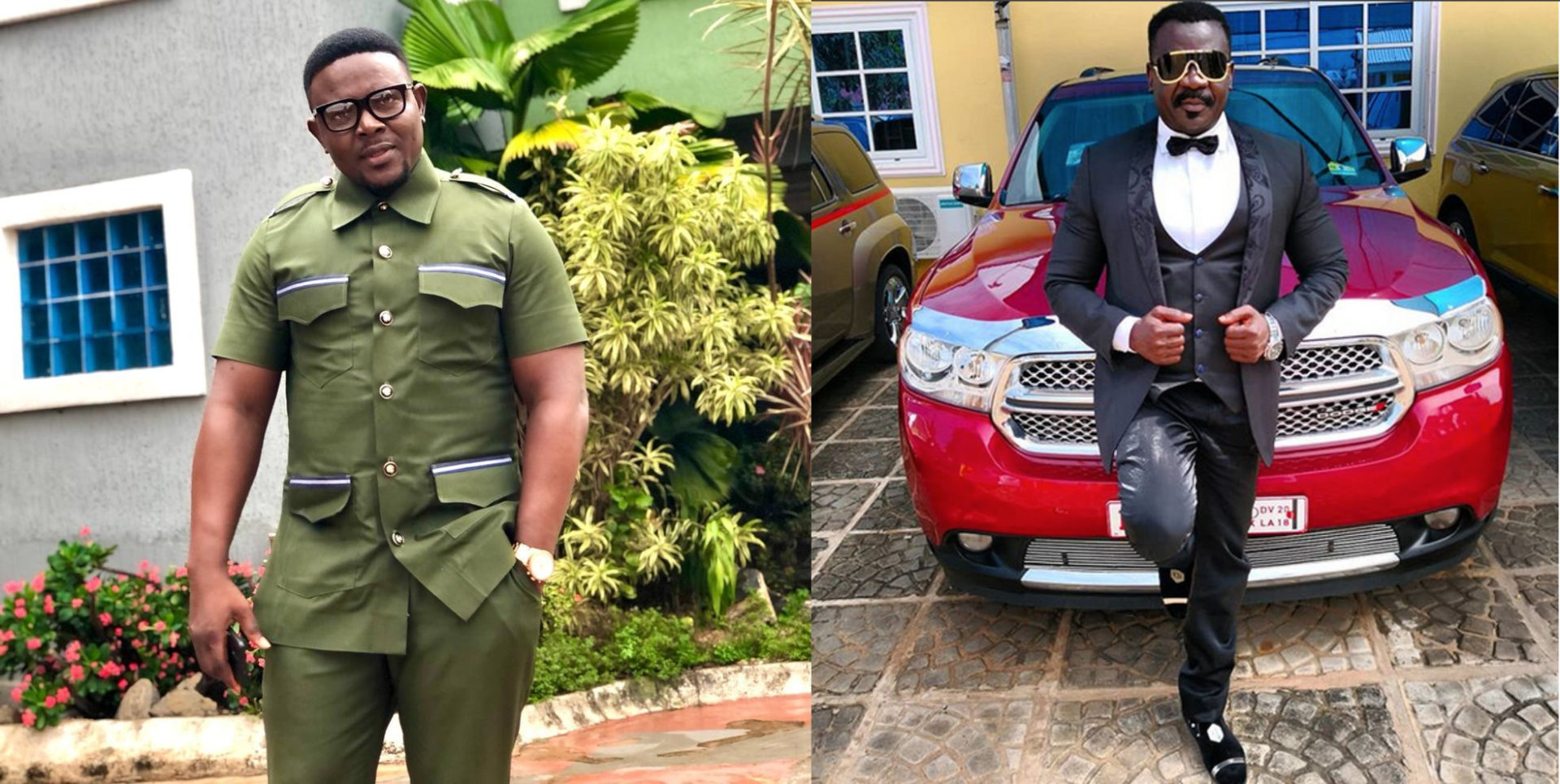 Ghanaian movie producer Erasmus Osei Owusu, who goes by the production name Osewus in a recent interview has recounted how seasoned actor, Seth Kwabena Kyere Karikarit aka Koo Fori failed to show up for a shoot despite taking the payment earlier.

Osewus in the interview with Onua FM’s Christian Agyei Frimpong on the Anigye Mmere show said that Koo Fori throughout his career as a producer is the only actor who took money from him but failed to show up when they started shooting the movie.

“It’s Koo Fori, senior man wherever you are, today I’ve mentioned your name. It’s been ages. I paid him Ghs 600 in the year 2006. It was huge money then…We were doing this movie, Odo Asem, I cast him as the lead character, so I called him, he told me to send the cash ahead of the shoot, he took the money and never showed up. If he is going to come today, I don’t know,” Osewus said.

Osewus however was very quick to point out that this revelation was not in any way an attempt on his part to tarnish the image of Koo Fori.

Captain Smart Speaks From Police Cells? – Check Out What He...