In this industry, your name has worth. The bigger it gets, the more you can charge others to use your brand, especially for feature verses.

There’s power in collaborating, aligning with the right superstar can ascend any new artist and/or expand the relevance of a veteran. Which is why the price can be set so high, you’re paying for more than the verse, you’re paying for the attention it will bring.

But sad to speak, some artists seem to take advantage of this custom and refuse to “help” new artists with the quotation of totally outrageous fees.

This was the case of eShun; Unsung Artist nominee at this year’s Vodafone Ghana Music Awards.

During her “Thank You Radio Tour” on Empire102.7FM, Takoradi, eShun spoke about her steady rise to fame, her music genre, her thoughts about the 2017 VGMAs and obviously her struggles in the music industry.

Accompanied by his manager Stephen Mensah, he expressed his total disgust at several top artists ignoring proposals to feature on their songs with the worst experience being with Kofi Kinaata’s management.

He recounted the woeful incident when he contacted Kinaata’s manager to feature on one of eShun’s Afro-Pop songs to which he was hit with a staggering GHC5000 charge (a fee artists “consider” for a full concert performance). For him, he appreciates that artists deserve fees for features but not to take advantage of “new artists”.

He further lamented that in an industry where CD sales and other income avenues are non-existent, most artists solely rely on (hit songs to get) gigs to keep up with their careers, so he found such an act by the High Grade manager purely egotistical and an attempt to indirectly show his disinterest to help a “new artist”.

Kofi Kinaata in recent times has been accused for failing to feature in numerous top HipHop collaborations with various rappers due to similar reasons and has missed out on many other concerts as well. 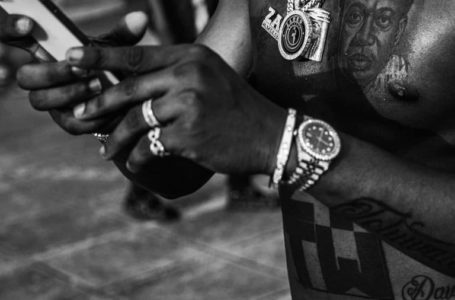 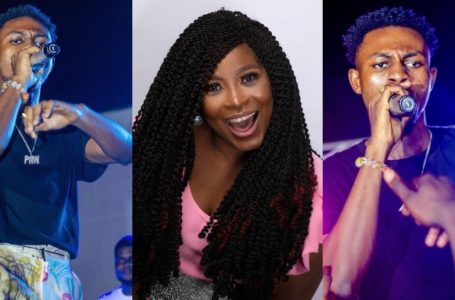 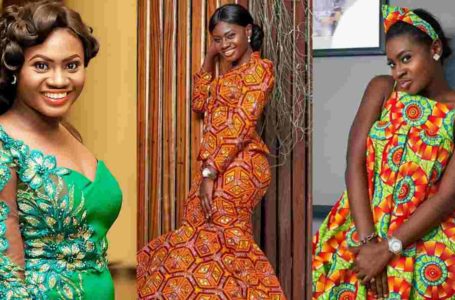 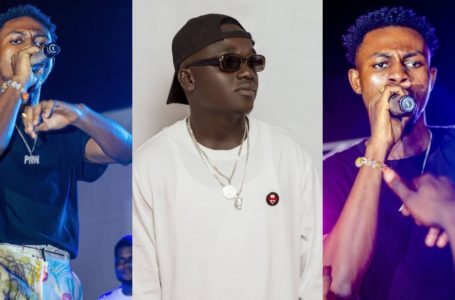