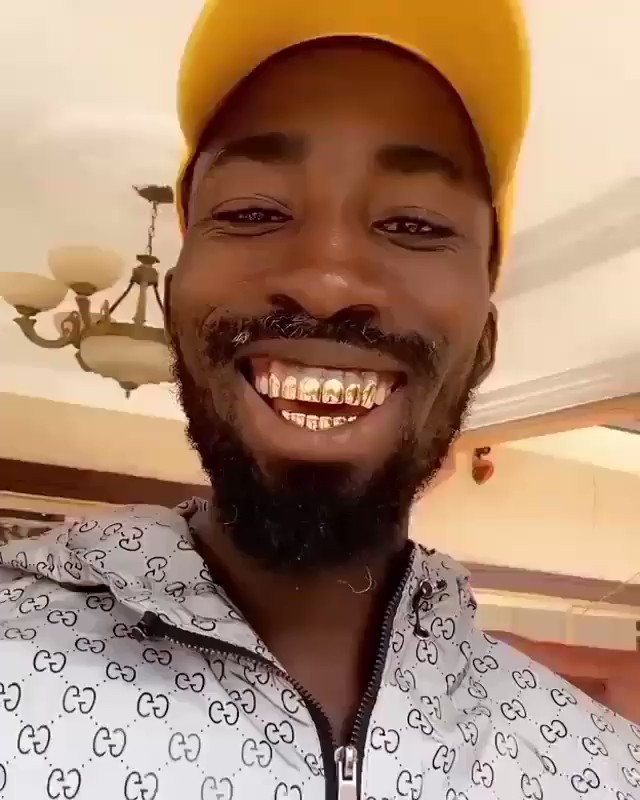 Budding Ghanaian musician, Oseikrom Sikanii has bragged about a house build by his father.

During an interview with ZionFelix on the ‘Uncut’ Show, Oseikrom Sikanii stated that his father’s house looks beautiful than most locations for music video shoot.

According to him, the house was built about ten (10) years ago, but it is still in a good shape and can give him beautiful scenes when shooting a music video.

He made this statement after he was asked about why he chose to shoot his ‘dance’ music video at the house.

READ ALSO: Adina Seriously Knocks Out A Tweep Who Said She Was Judging “One Way” On Mentor

Oseikrom Sikanii added that the setting of the house makes it possible to be used for so many things.