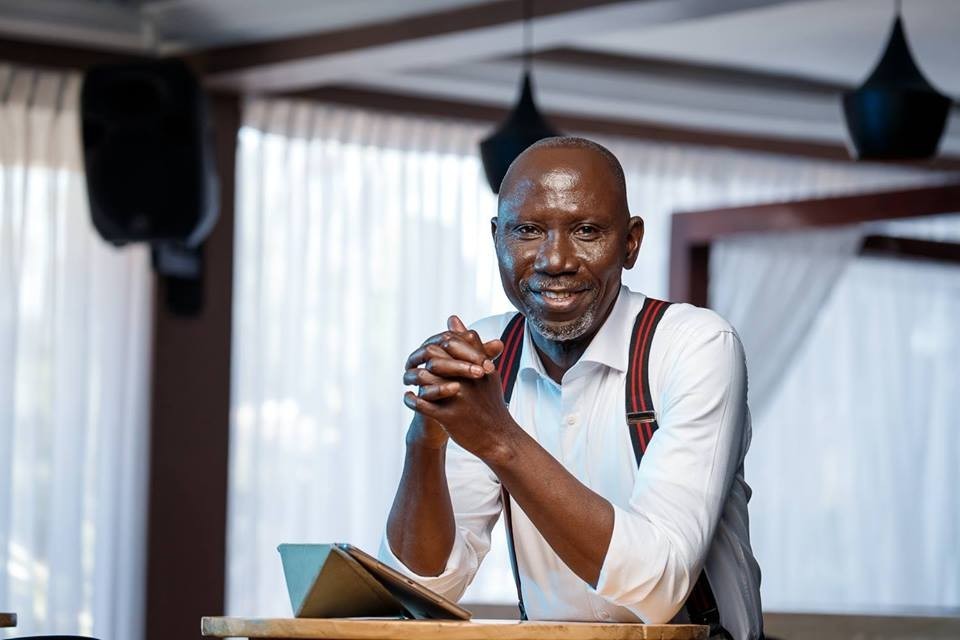 Ghanaian playwright, author and motivational speaker, Uncle Ebo Whyte has opened up on the difficulties he encountered.

Speaking in an interview with ZionFelix, the renowned motivational speaker recalled the challenges he had when he wanted to operate within the sector where his calling or gift is.

Uncle Ebo said he threw his numerous certificates away, quit his other jobs and started something new.

Before venturing into what he sees as his calling, he said he told his wife that they will starve if it doesn’t work.

He revealed that his first three (3) productions were disasters.

Uncle Ebo Whyte indicated that he took a loan for his first production—and he was able to pay it back in two years.

He also sold his car to work on his second production.

With his quest to succeed, Mr Ebo Whyte said he broke even after his third production—where he got the amount he used back.

He also spoke about why didn’t give up despite the challenges.