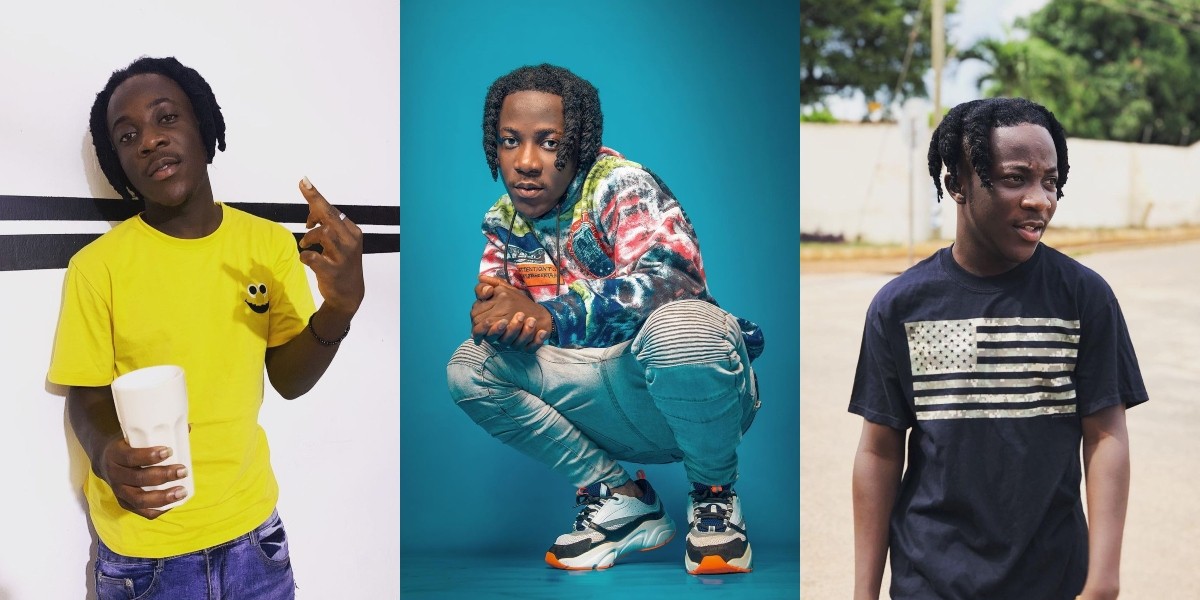 Ghanaian actor and musician, Cartun has opened up about how the marital issues between his parents almost cost him a lot for the past five years.

While speaking in an interview with Zionfelix.net, the young artiste indicated that he took a break from all the things he was involved in due to the issues between his parents.

When asked why he was affected by the issues of his parents, Cartun revealed that his parents were his support system therefore their issues made them shift attention from him.

According to him, the financial support he was receiving from both parents instantly seized due to their marital challenges.

He added that even though his mother had been very supportive, he expected that both his parents would play their role in helping him push his career.

Cartun however revealed that his parents have resolved their issues now and they are a happy family once again.

The singer spoke extensively about his life, education, career and future aspirations in the interview.