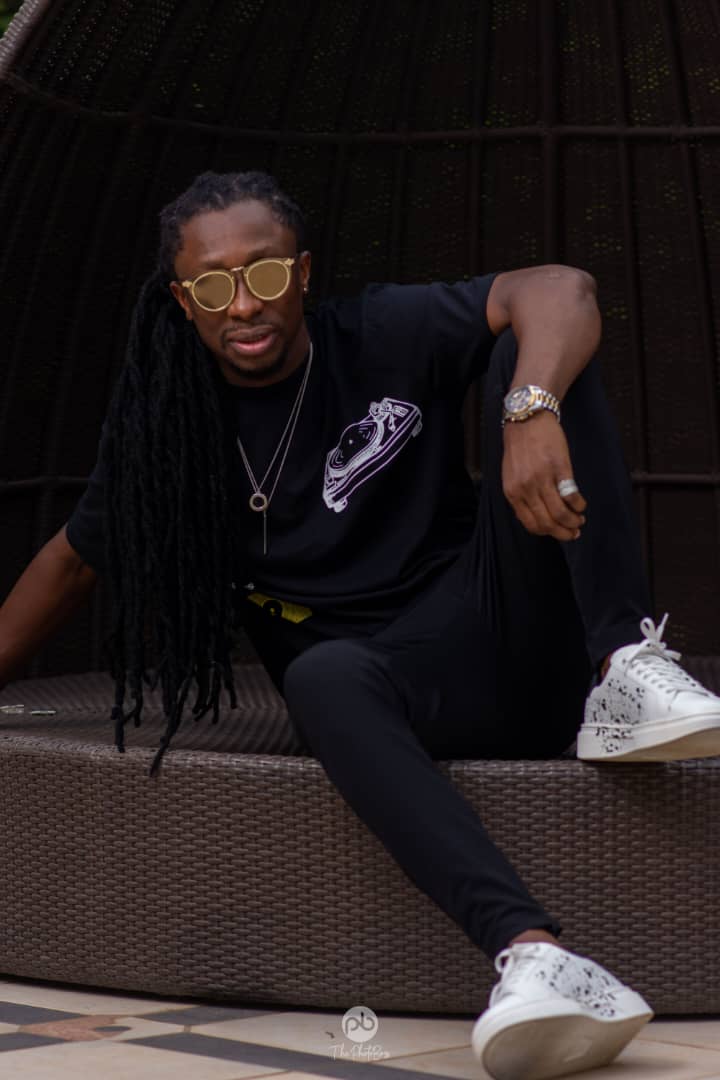 One of the sensational hilife artistes, Kwaisey Pee, has hinted that, his new single track titled ‘Ayele’ which is yet to be released on Friday, November 18, 2022, is going to be one of the popular songs all over the world to register his ‘come back’.

He said, even though over the years he has been releasing some single tracks which have not got the necessary attention, was of the conviction that, the yet-to-be-released song will set a good record for him.

‘I have got a number of hit songs over the years blowing all over the country and across the globe but some of my songs released recently did not really get that attention I was expecting’ he said.

The ‘mehia Odo’ hit maker said, he has got the dynamics into the current style of music blending the hilife and afropop to suit the current generations’ music style.

“You know many other things have changed in the music scene and that we a bit old folks have to adapt to the style of today even though I am still composing the hilife but fuse it with the current beat making it the taste the currentof the generation,” he stated.

Speaking about the song, ‘Ayele’, he explained: “Ayele is a love song telling how to have a good time with your partner or loved one at a very cool place and also adding up or spicing up the love with some other things to make sure the partner becomes extremely happy’. Yes the song, titled ‘Ayele’ is a typical Ghanaian name named by the Ga people which everyone loves, hence using it as a title.”

His albums include Krokro Me, Akono Yaa, and Nyane Me which won him a Ghana Music Award for Best Male Vocal Performance in 2007 and has also won two awards with his single inspirational song, ‘Amazing God’ in 2022.

Kwaisey who mainly sings love songs which are loved by many has six albums to his credit.