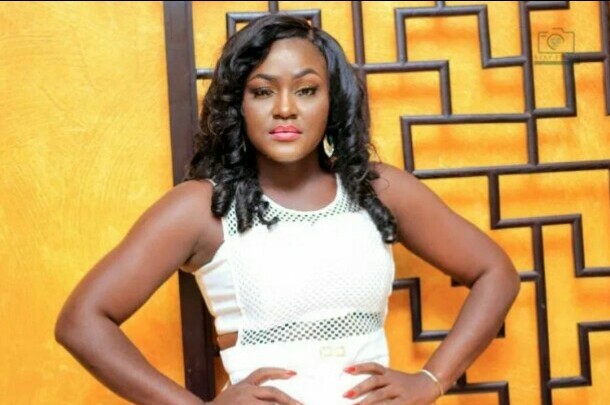 Ghanaian media personality AJ Poundz has opened up on her difficult childhood and growing up in a broken home.

The presenter said her parents divorced when she was only 10 years old.

She revealed this in an interview with Delay on the Delay Show.

After the unfortunate split AJ had to leave to stay with her mother because her father remarried and the new wife wasn’t treating her well.

AJ told Delay that her mother was an unsuccessful hairdresser who turned to the work of God as an evangelist.

It was this hustle that her mother use to take care of them growing up, she added.