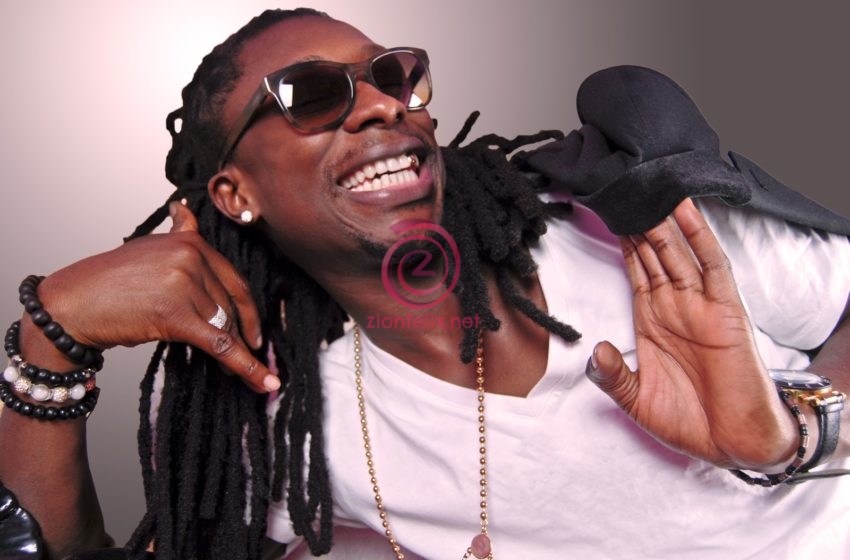 Ghanaian highlife musician, Kwaisey Pee has disclosed how much one of his slippers cost.

In a video sighted by Zionfelix.net, the ‘Mehia Odo’ composer bragged about wearing an expensive designer wear.

Kwaisey revealed the Ferragamo designer slipper for men he wore cost about 500 dollars which is equivalent to GHS 2,800.

The video which was shot on the musician’s birthday had him praying for long life.

He believes once there is a long life, all other things would be added.

Kwaisey Pee said he prayed to God—and thanked Him for all the things He has done in his life when he woke up on that day. 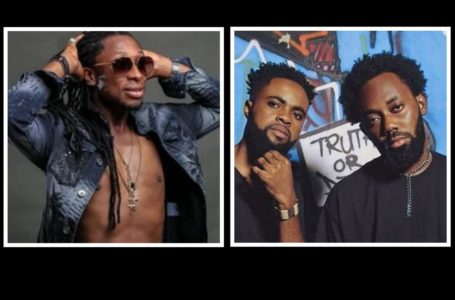