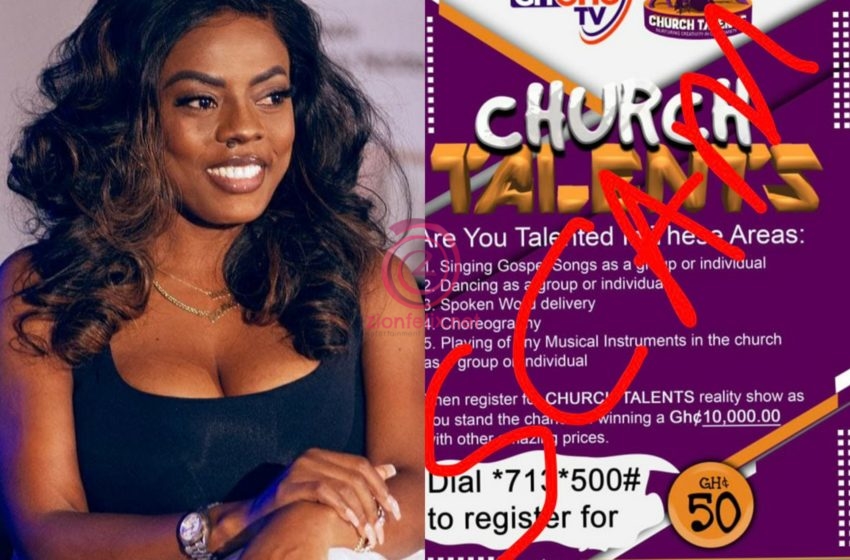 The General Manager of GH One TV, Nana Aba Anamoah has issued a disclaimer on a fake program purported to be coming from the station.

The program, named “Church Talents” on the flier in circulation is looking for talents in a number of chuch activities including singing, playing of musical instruments, and dancing.

Other areas include choreography and spoken word delivery. The winner of the competition will take home an amount of Ghc 10,000 according to the flier.

Participants are expected to register with 50 gh before they can attend auditions.

Meanwhile, the general manager of the TV station Nana Aba Anamoah said the reality show is a scam since they don’t know anything about it. 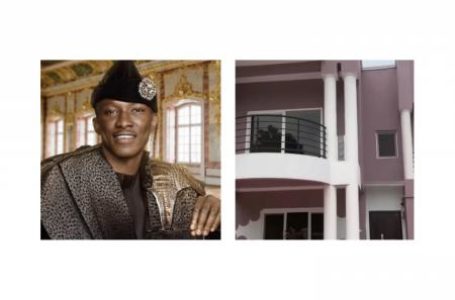 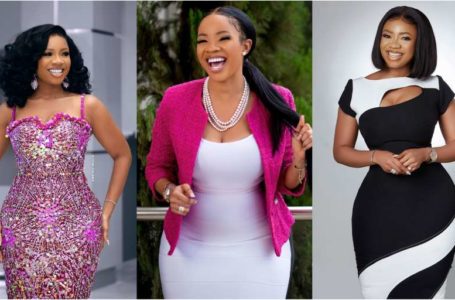 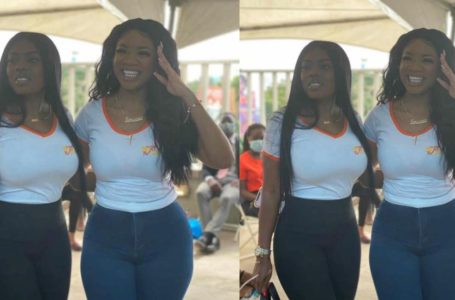 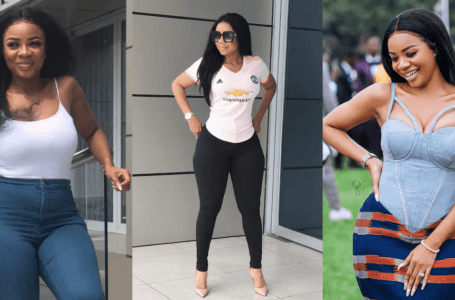 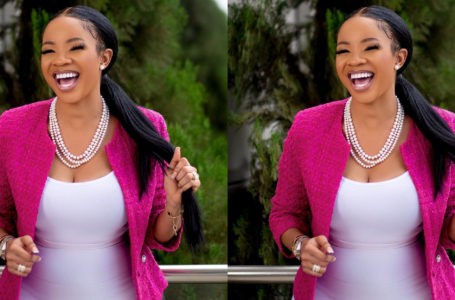