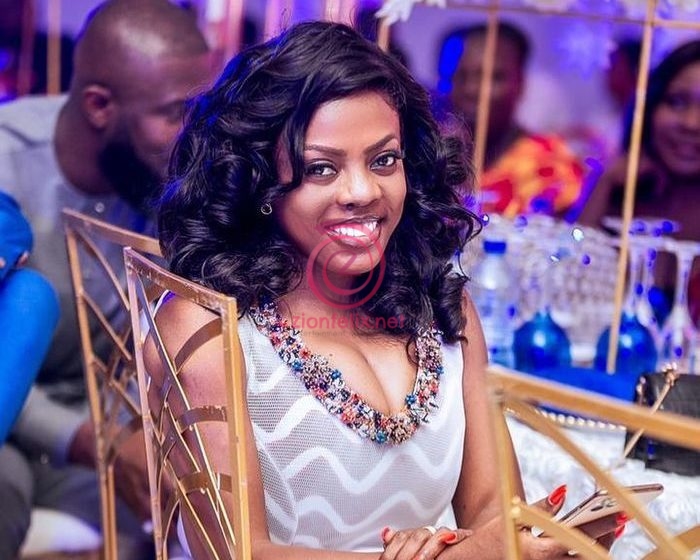 Nana Aba Anamoah , acting General Manager of GHOne TV, has played a role as a video vixen for the first time as she features in Kuami Eugene’s video.

Besides, for some time now the artist has not been releasing songs. Fans have been in great anticipation of his new release which is now out today.

However, after a push from his fans, Kuami Eugene chose to release a song off his album which was accompanied with a video.

Moreover, the video featured Nana Aba Anamoah and a couple of different stars, yet this was the first time the screen goddess played such a role.’

However, her role in the video was quite basic, as she assumed the role of the bride whose wedding Kuami Eugene was tricked to go and perform.

Nana Aba worked superbly playing such a role for the first time.