Nana Ama Mcbrown Finally Confirms She Has Gone Under The Kn!fe To Enhance Her Body -Watch Video 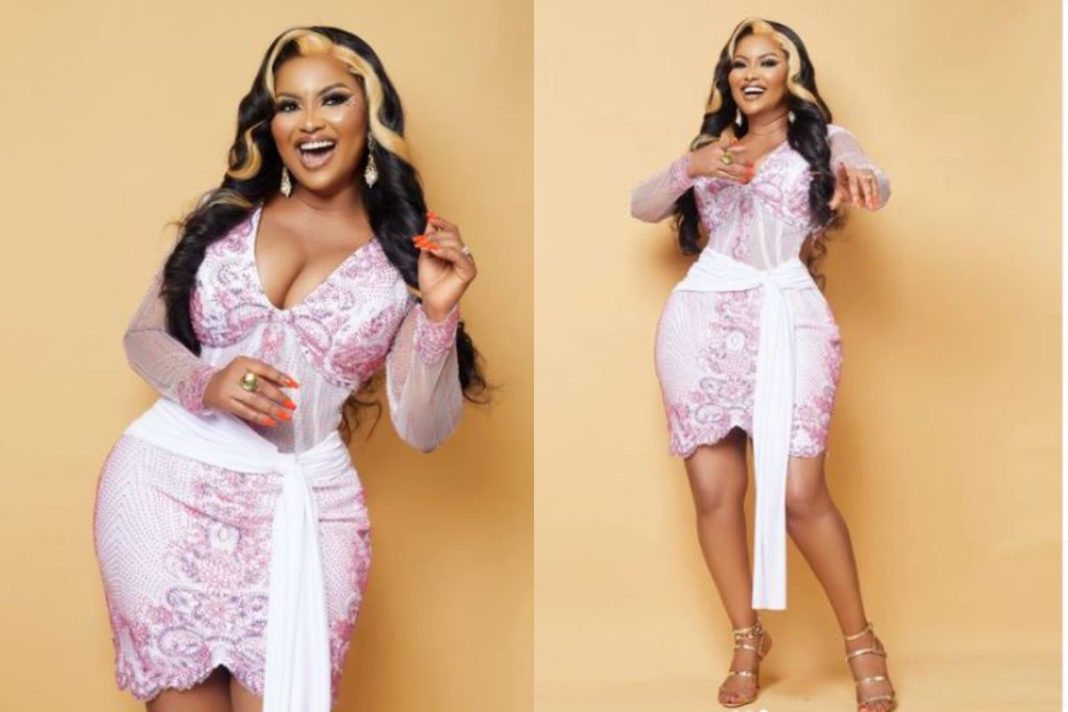 Screen goddess, Nana Ama Mcbrown has recently come under fire over reports that she has allegedly done a plastic surgery to improve her buttocks and curves to look very pretty.

In a video that surfaced online after her long period of abscene, Nana Ama McBrown was captured shaking her waist with her big backside catching the attention of her fans.

Well, amid the speculations, Nana Ama Mcbrown has come out to finally confirm that she has indeed done liposuction.

At a seminar organized by Glitz Africa in Kumasi, Nana Ama Mcbrown said she was not ashamed that she has gone to surgically fix her body just to look confident.

She used the anology of people getting a car to explain why she didn’t have any regrets.

According to her, once an individual has used a car for sometime and some parts are worn out, thr person gets new parts to replace the old parts which is just why she has done.

Nana Ama further stated that if any lady has the financial capability and her health status will allow her and she wants to go for liposuction, the person should happily do so.