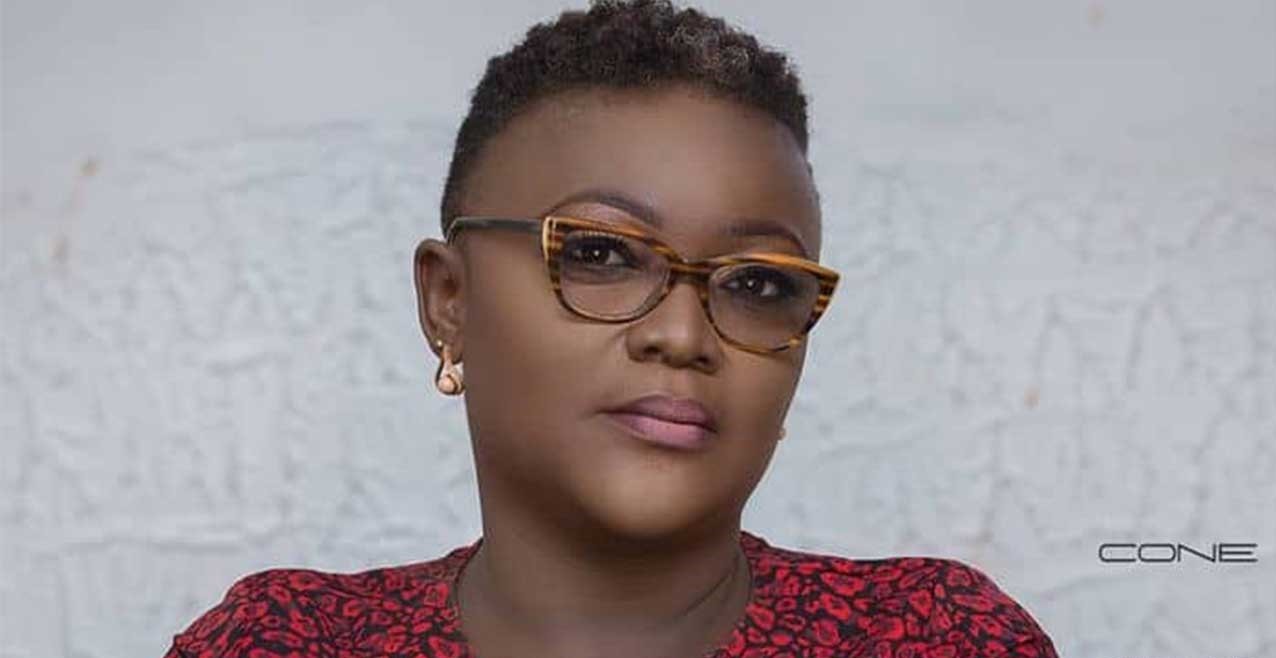 Renowned Ghanaian journalist, Nana Yaa Brefo has for the first time spoken about why she decided to quit her job at Despite Media back in 2010 after she had worked with them for about ten years.

Speaking with Zionfelix in a chat recently, Nana Yaa Brefo revealed that Despite Media employed her as a producer for a lot of the flagship programs on the network when she was about to complete the Ghana Institute of Journalism back in 2002.

READ ALSO: I Would Have Been A Newscaster – Diana Hamilton Reveals

She added that when she started working with them, she did well to do her work diligently. However, there was a time her chief editor spoke to her in a manner she felt embarrassed about for which reason she decided to quit.

Asked why she felt embarrassed, Nana Yaa Brefo disclosed that the chief editor decided to scold her in front of her subordinates over an issue that was petty and did not demand such a reaction, and as such, she also decided to walk away from the job even though she didn’t have any hope for another job.

Nana Yaa further said that while the decision was rushed, it later helped her to secure a job at the Multimedia Group and this new job came with better benefits at the time.

Watch her speak in the interview below for more

CHRIS’ THOUGHTS: The Unsung Heroes In The Lilwin And Funny Face...