“I never said I was going to walk around naked. I was on a television interview with Berla Mundi on GhOne TV talking about breast cancer. I told her it was a medical condition I had to deal with, I had to have lifesaving surgeries which included having a mastectomy, the complete removal of my breast tissue and later a reconstruction of breast and nipple. I said I was not shy showing her because I’m not ashamed of my body.

I had performed a dance on a London Theatre stage as Josephine Baker who was the very first black exotic Dancer. Those were my comments…….then she asked if I would willingly show her and the world my breast for medical purposes I would be ok with it, and I said I don’t mind.

The word Breast Cancer scares people. I would want people to know there is life after Cancer…. those were my words in response to her questions concerning breast cancer. But my words got misconstrued by some blogs; and they went on to misquote me that I said I was gonna walk around naked. That’s not true”, Stephanie Benson rebuts.

The ‘false publications’ have been circulating on social media platforms over the weekend; so she had to respond and rebut such reportage. She urges her fans and the general public to ignore such untrue statements. 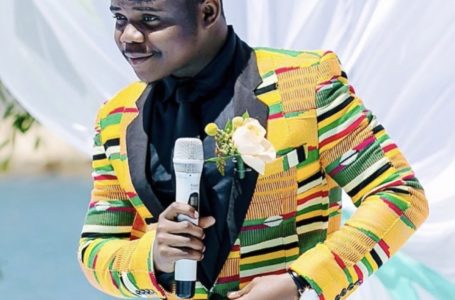 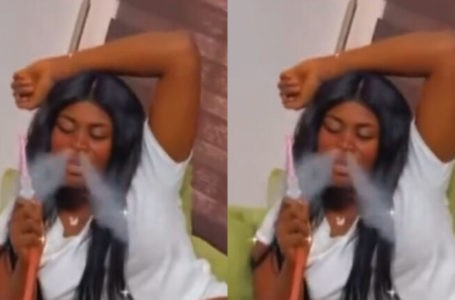 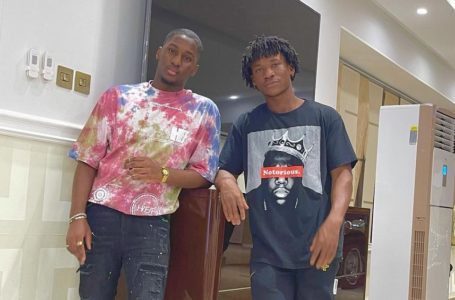