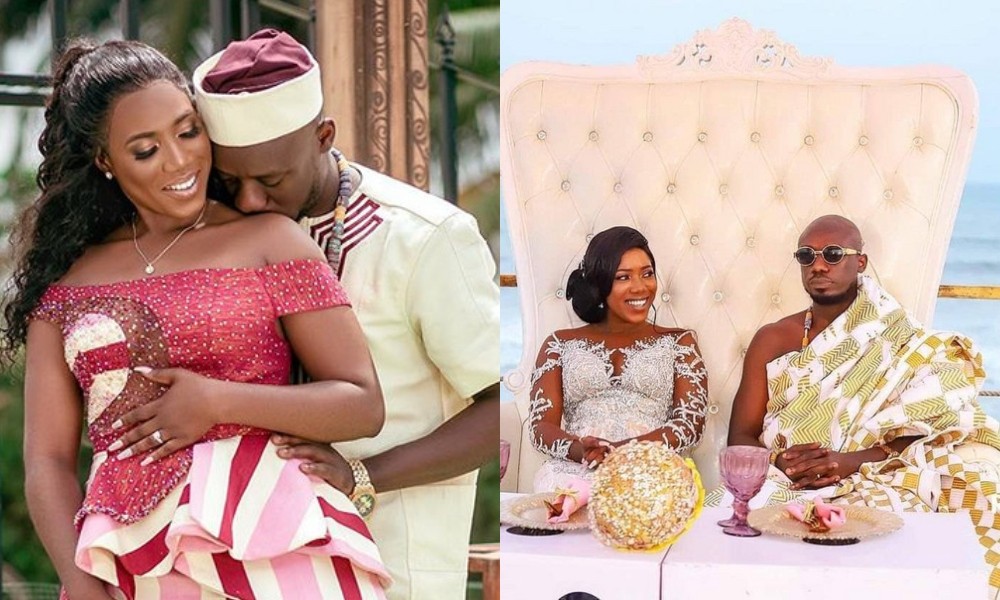 After all the drama the story has seen in the media space and the insults the blogger and his wife have received, Nkonkonsa took to his Instagram page earlier to drop a lovely apology note.

Nkonkonsa capitalized on the second wedding anniversary which happens to be today, June 12, 2020, to express his regrets for his actions and the shame it has brought to his wife.

He went further to heap praises on her for being a virtuous woman who has stood by her through all these troubles and asked all his followers to say a prayer for her because she needs it now more than ever.

Share
Facebook
Twitter
Pinterest
WhatsApp
Previous article
VIDEO: Victoria Lebene Shows Off Crazy Dance Moves Ahead Of Her Marriage Ceremony Despite All The Controversies About Her Hubby And Abena Korkor
Next article
I Want To Have Six Kids – Donzy Reveals
- Advertisement -

A Plus Mercilessly Tears Abena Korkor Apart As He Reacts To...