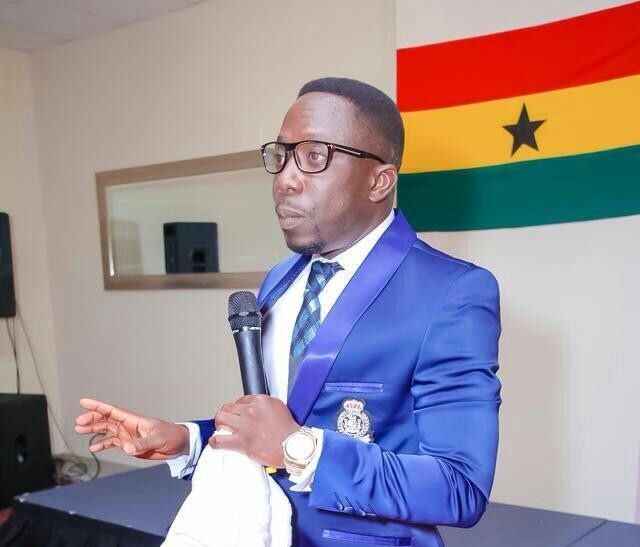 Speaking in a recent interview with ZionFelix, Mr Beautiful stressed that no one can change the plan of God.

According to him, some people are God’s plan and there is nothing human being can do to change such plans.

He mentioned Biblical figures who were God’s plan before he added himself, Shatta Wale and Ex-President John Mahama.

The renowned actor said an attempt to change such a plan, will push them to glory.

Mr Beautiful believes the flagbearer of the NDC won the 2020 elections and he will be Ghana’s President in 2021.

READ ALSO: Nhyira Kojo Blows Cash On Patapaa And Wife As They Give Their First Couple Dance – Watch Video

Following the NDC’s decision to challenge the declaration made by the Electoral Commission at the Supreme Court, Mr Beautiful was hopeful the “movie has not ended yet”.