Stephanie Benson, who is the biological mother of five children has revealed that she is currently taking care of 15 other people in Ghana and a host of other people in the United Kingdom.

The songwriter and singer stated that anytime she comes down to Ghana usually for her vacation, a lot of people come to her for her help. Others come to her wanting to be musicians but normally they are very needy. and as such she will just have to take care of them for free.

Stephanie Benson also intimated on the latest episode of Celebrity Ride with Zionfelix hosted by Zionfelix that with those in the UK she caters for, it is usually British Africans who sometimes may need help and since you can’t be discriminatory, you will have to help them out too.

The beautiful 51 years old mother also revealed that she use to have an NGO called ‘Early Signs of Breast Cancer’ which was used to help a lot of people who have problems with breast cancer or are undergoing chemotherapy who cannot really afford the bills.

The singer also stated that she has helped and catered for a lot more people through her school, Benson Entertainment Production Institute (BEPI) by allowing them to go through their education in the school for free. 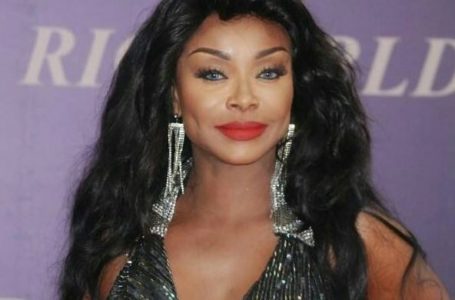 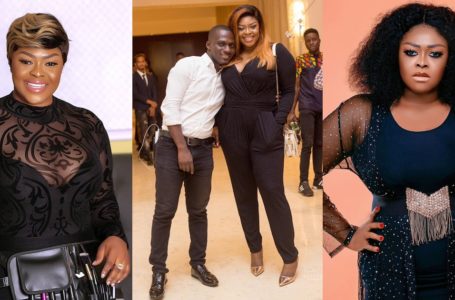