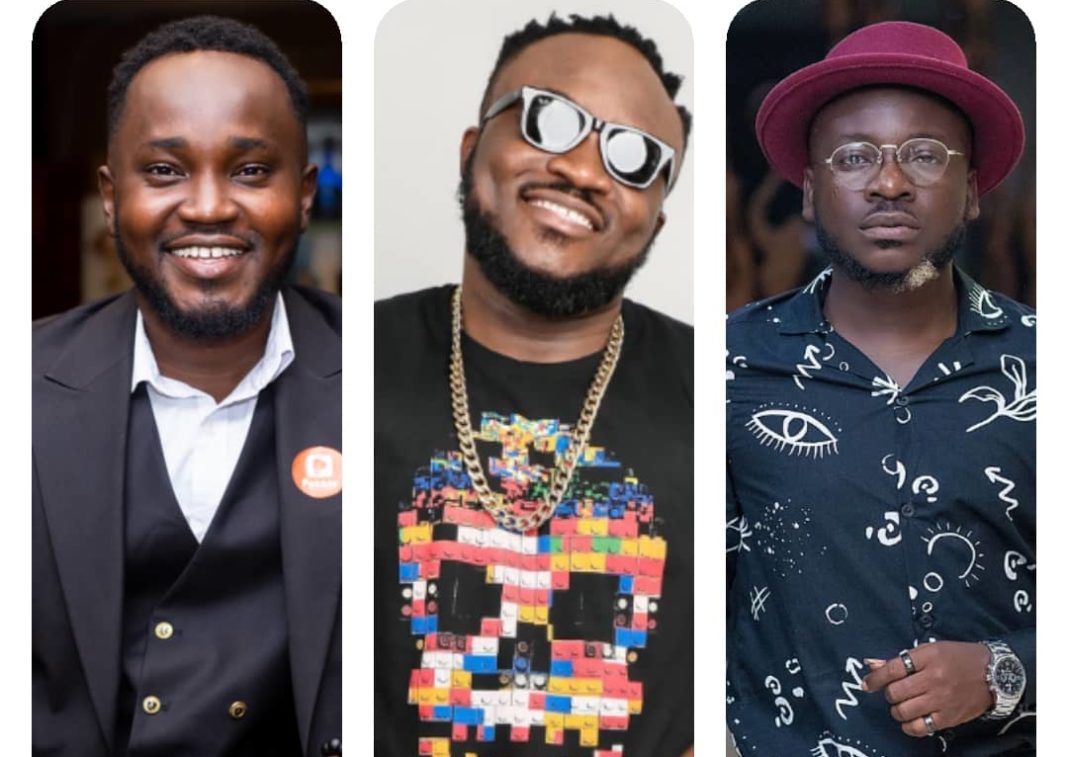 In January, the annual New Year Comedy Night will return with even funnier and rib-cracking jokes to start off the new year.

The opening show of the comedy calendar, which is slated for January 2, 2023, will serve as the impetus for a fantastic comedy year.

The show, which is hosted by Derick Kobina Bonney, better known by his stage name DKB, promises to be fantastic.

The likelihood that this particular show will replicate the success of its predecessor shows is very high, so as a patron, come with an extra rib.

Speaking on why he decided to name the show “The IMF Edition” DKB said “Our intention is to save people from stress just like the way the IMF saved our economy from crushing.

“The show will be a retrospect of all that happened in the year 2022 so patrons should brace themselves for a very great show” he added.

Tickets are going for Gh₵ 200.00 for Regular Tickets and Gh₵ 300.00 for VIP tickets. The show starts at exactly 7pm at the La Palm Royal Beach Hotel. For table reservations and more information kindly contact 055 813 4734. The official after-party will be held at the new Vienna City.

DKB Falls Madly In Love With Wendy Shay With A No...