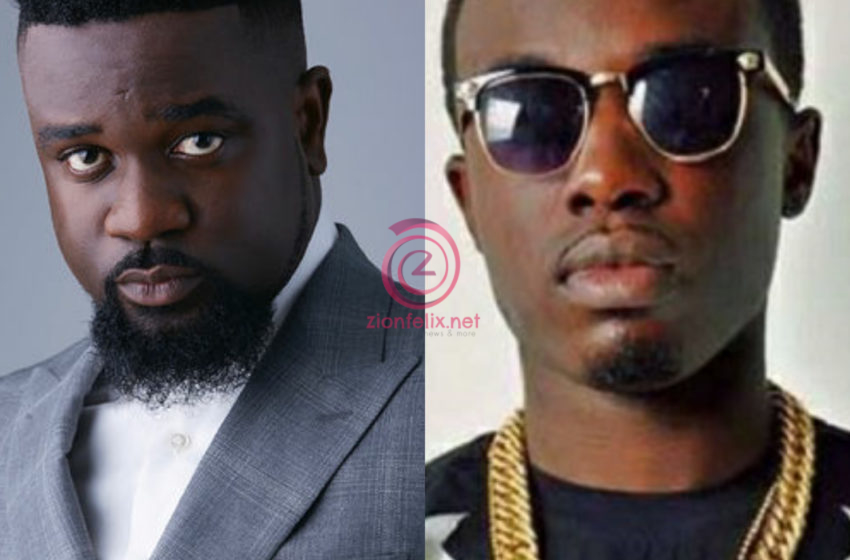 In a post sighted by Ziofelix.net, the AMG Buziness CEO revealed Sarkodie gave him a lift when he [Criss] was in an uber.

He explained that he called Sarkodie when he saw his car in front of the uber that he was in. According to him, Sarkodie disclosed his readiness to drop him at his destination.

READ ALSO: I Don’t Care If 3Music Awards Collapses Because I Campaigned For NDC, That Won’t Be The End Of My Life – Sadiq Abdulai

Criss, who was overwhelmed about what Sarkodie did for him, stated that it was his biggest achievement as a musician.

He stressed that it’s a privilege for a whole Sarkodie to give him a lift.

READ ALSO: Joyce Blessing Has Blocked Me But She Unblocks Anytime She Feels Like Insulting And Cursing Me – Julie Jay

Criss Waddle wrote on Twitter: “One of my achievements when it comes to MUSIC is that yesterday a whole @sarkodie gave me Lift, I was in an Uber when I saw his Car, so I called and said Bro I just see u,I Dey Uber inside for your back, Sark say come make I drop you.

“Funny enough the Uber driver was talking about MedikaL and FeLLa without knowing I was Waddle, until I saw Sark’s car and Called him, then he turned back to take a proper look at me, he said “Oh I don’t believe it’s you” it can’t be you.”

He added: “So as I call Sark, he park for the next stop,i Dey drop way I tell the Uber driver say make e no end the trip, cus I go continue my journey with am, I drop for the Uber go talk to Sark small, I tell Sark say make e no worry I go continue with the Uber, King say naa he go drop me…

“So I go back to the Uber driver and this be my exact words I say chale “King Dey do Long ooo” the driver say “oooh Sark want spoil en night” I say naa I still go sort you nice oh e say naa no be about the money but the moment Chale.” 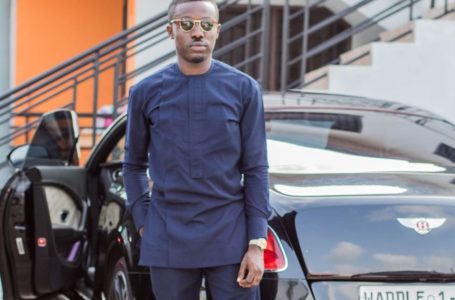