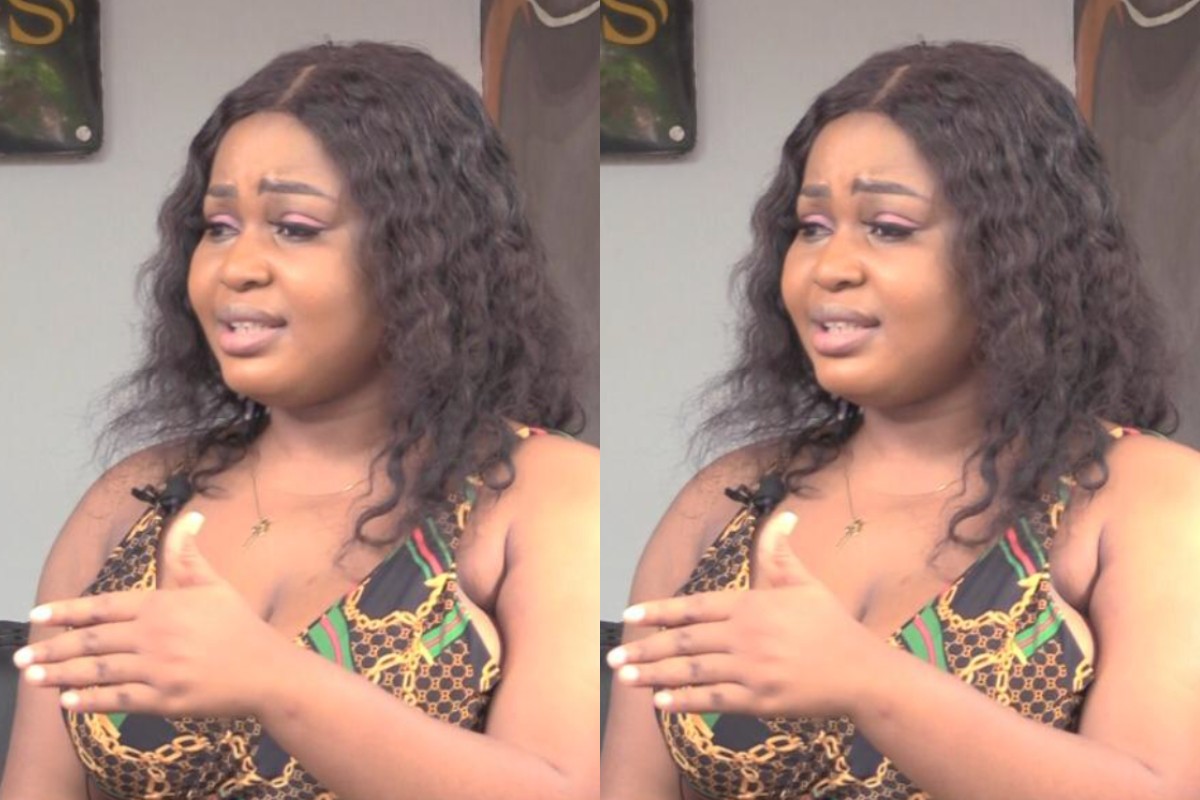 After her unwillingness to talk about her level of education at GIMPA, Ruby has opened up on the type of men she wants.

Ruby, known for her appearance on the Date Rush show on TV3 declined to mention the course and her level at GIMPA after she claimed to be a student there.

Talking about her choice of man in this interview with ZionFelix on the ‘Uncut’ Show, the Date Rush contestant said she doesn’t like poor men.

According to her, men who are not rich pass by when they see her.

Ruby, who claims to be a rich young woman, revealed rich men are chasing her left, right and centre.

Looking at what she has done for herself, she stated that she won’t accept to be in a relationship with any man that is not financially sound.

She added that she is very proud of herself.