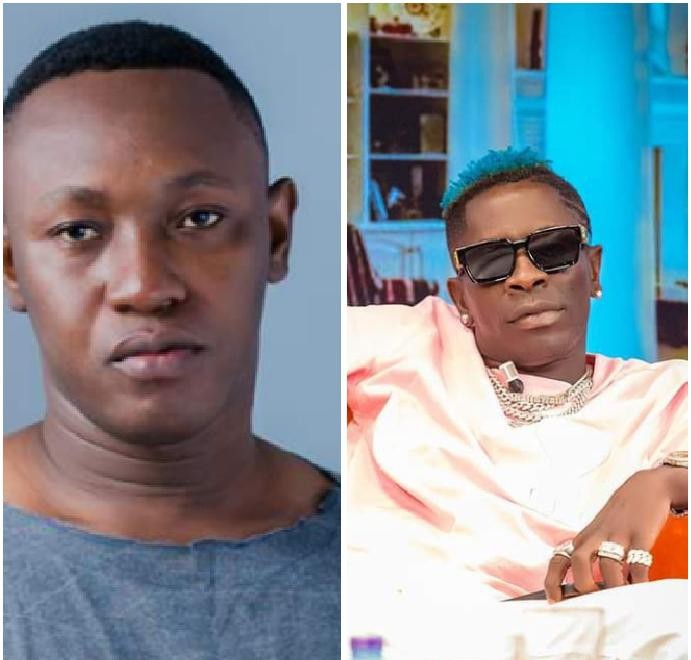 He made this statement in reference to the heated argument that happened live last night on UTV on the United Showbiz show hosted by Actress Nana Ama Mcbrown concerning how Shatta Wale nearly exchanged blows with entertainment pundit Arnold Asamoah Baido over a comment and criticism he raised about the musician on the same show earlier.

Shatta Wale being his usual self described the popular entertainment critic as a poor journalist and even to an extent of telling him that the nice looking shoe he was wearing on the show cost only Ghc 2.5 pesewas and can not boast of a house after 30 years of being in the showbiz industry but still find him as a disrespectful.

This comment created tension and caused a lot of social media commentators to express anger and describe Shatta Wale’s comment as rude and disrespectful.

Music promoter Sleeky in his post on his social media page suggested that with the mindset of the dancehall artiste he believes strongly it will only take a journalist or entertainment pundit who is as rich as Shatta Wale before he can criticise him and his act of always dragging bloggers into the gutters by comparing their financial status to his luxurious life style and rich career.