As the law of natural justice demands, the host of the show, Andy Dosty phoned Papa Loggy to clear the air on some of the claims and allegations Kwabena Kwebana made about him.

Sounding very angry, Papa Loggy stated that most of the things Kwabena Kwabena said in the interview monitored by zionfelix.net were palpable lies.

In his defense, he revealed that they had a working contract contrary to the claims of Kwabena Kwabena that nothing of the sort existed.

He also revealed that on many occasions, he sent the “Tokuro” hitmaker money and has proof available so it is a fabricated lie if he says they were not forthcoming with his financial needs.

Papa Loggy also threw to the dogs Kwabena Kwabena’s accusation that he nearly crashed his car some time ago, stating that nothing of the sort ever happened.

He further revealed that he has the proof on his phone and will soon drop it to disgrace Kwabena Kwabena if he does not stop talking about him. 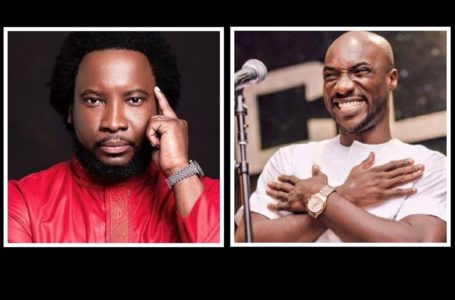 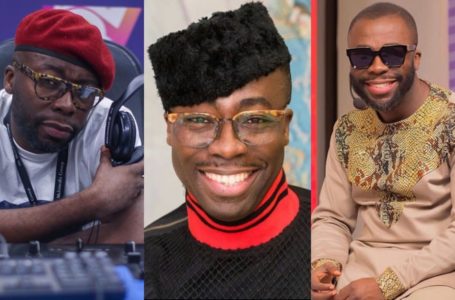