Pay Attention To Detail When You Become Famous – Fredyma Advises 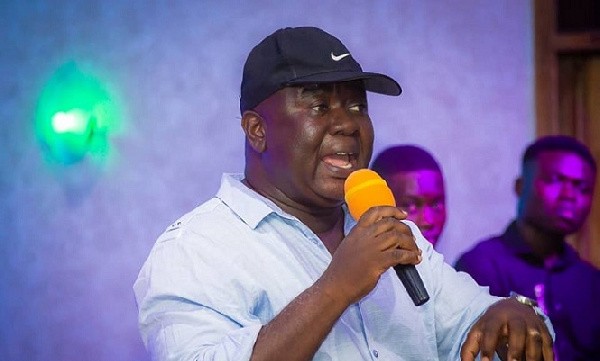 His advice was targeted at those in the entertainment field.

In a post sighted by Zionfelix.net, the well-versed music producer talked about the happenings in Ghana and Nigeria.

Stressing on his advice, he said they should pay attention to detail after they have become famous—because their actions will have repercussions.

“INDISCRETION OR OVER AMBITIOUS?
This week in the world of entertainment especially in Ghana and Nigeria, the creative arts sector, has come under severe scrutiny.

“As artiste, do they know the repercussions of their behaviors both negatively or positively?

According to information available, one of the foremost African music icons, Tiwa Savage, has lost endorsement deals with Cadbury, Pampers, Glo and other companies as a result of her alleged leaked sex video,” he wrote.

Mr Kyei Mensah added: “People are speculating that, she allegedly leaked the said video to catch the attention of the world towards her new song. It backfired. She’s lost some revenue and decency.

“Likewise in Ghana, Medikal(Frimpong), was supposed to perform at an MTN event tomorrow, 23rd October, 2021 in Sunyani but, the show as i understand, has been cancelled as a result of a supposed brandishing of a pistol with money besides him in a video which has landed him in trouble, making him fall foul of the law with a 5 day incarceration. A great opportunity missed. When we become famous, we should pay attention to detail. Let’s always think ahead. Dwene hwɛ kan! Ah well, let me go and enjoy my snack.”