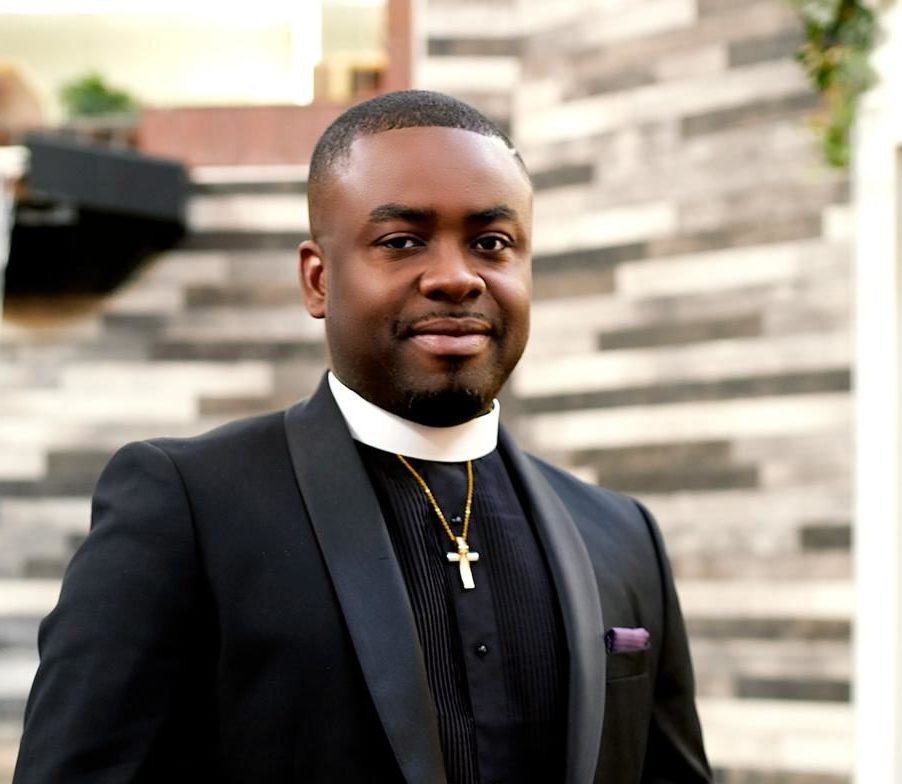 on Saturday, October 29, 2022, there was a solemn consecration and the ordination of Michael Adomako,popularly called Mike of the award winning gospel duo, Willie&Mike in Hyatt Regency, New Jersey in the United States, after he graduated from Paintsil & Associates School of Ministry, founded by Apostle Dr. Steve Paintsil.

Globally, his songs has touched many lives in Burkina Faso,South Africa, Holland,Denmark,Germany, Sweden, North America and many parts of Africa. Asked of the future of his musical career, the prolific singer was of the view that being called into the ministry will not be any hindrance to his music ministry, but rather, a positive addition meant to aid him in the soul winning field.

READ ALSO: Showing You To Take A ‘Show Money’ For Me Does Not Mean You Were My Manager – Shatta Wale To Bulldog

Mike has been in ministry for the past 27 years and still counting.

“I am humbled by this calling. I seek for more prayer support and God’s guidance as I know this journey won’t be easy but his grace and mercy will take me far,” he said.

In attendance were some renowned gospel artistes like Rev. Graceman, Mary Agyemang, Nana Yaw de Worshiper, Lord of No tribe group, and many other dignitaries from all over the world just to throw their weight behind their colleague in ministry. The worship leader expressed his appreciation to God for such a day, his family, Apostle Dr. Steve Paintsil, his colleagues in the gospel music fraternity and, everyone for the prayer and support over the years.

Willie Of “Willie And Mike” Fame Ordained As A Pastor (See...