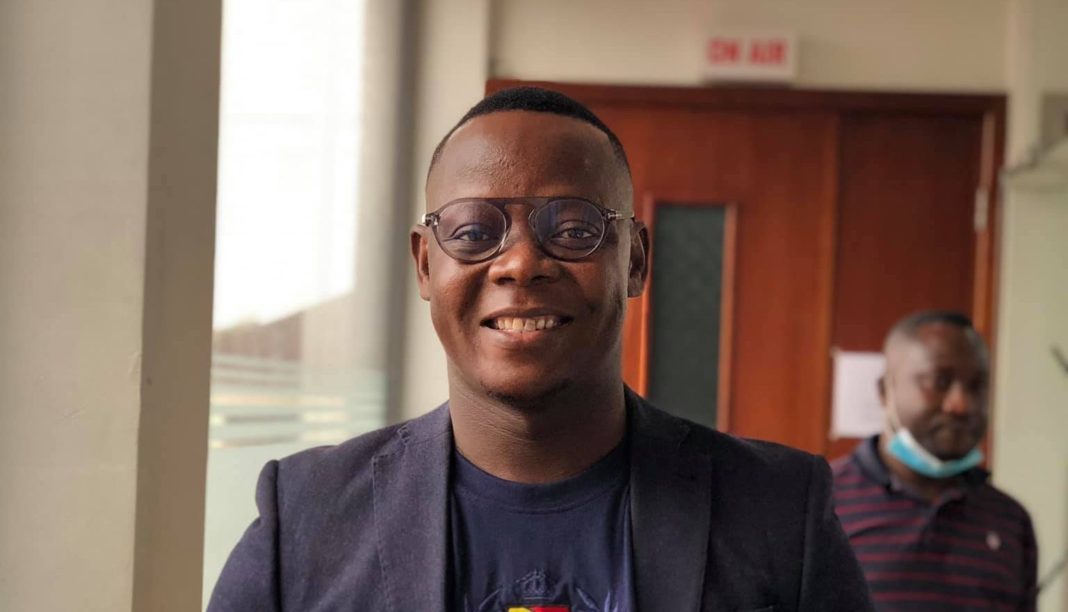 Fentuo announced his resignation via his various social media.

In a post, he wrote: “I’ll like to say thank you to @Citi973/@CitiTVGH for an amazing last 5 years. It’s been a wonderful place to learn and grow and I’m grateful for all the opportunities the platform afforded me.

It’s been an honor and a privilege. Thank you so so much “

This comes out as surprising news to many because Fentuo has been one of the key people who have provided a lot of reports at the ongoing African Games in Birmingham, England.

From what we gather so far, Fentuo Tahiru as and when returns to Ghana from the Commonwealth Games will join the Multimedia Group Limited as part of the sports desk where he will be working closely with the likes of Gary Al-Smith, George Addo Jnr, Nathaniel Attoh and others.

Before joining Citi FM, Fentuo was Sports Editor at Ultimate FM in Kumasi, where he spearheaded the station’s coverage of the 2014 World Cup.

He also worked with Radio Xtacy and Kapital Radio (in Kumasi) as well.

Multimedia Or Any Company Can’t Buy Cars For Everyone – Mike...