Prophet Kumchacha’s Home Rob; Robbers Make Away With GHS10K, A Laptop, And Other Things 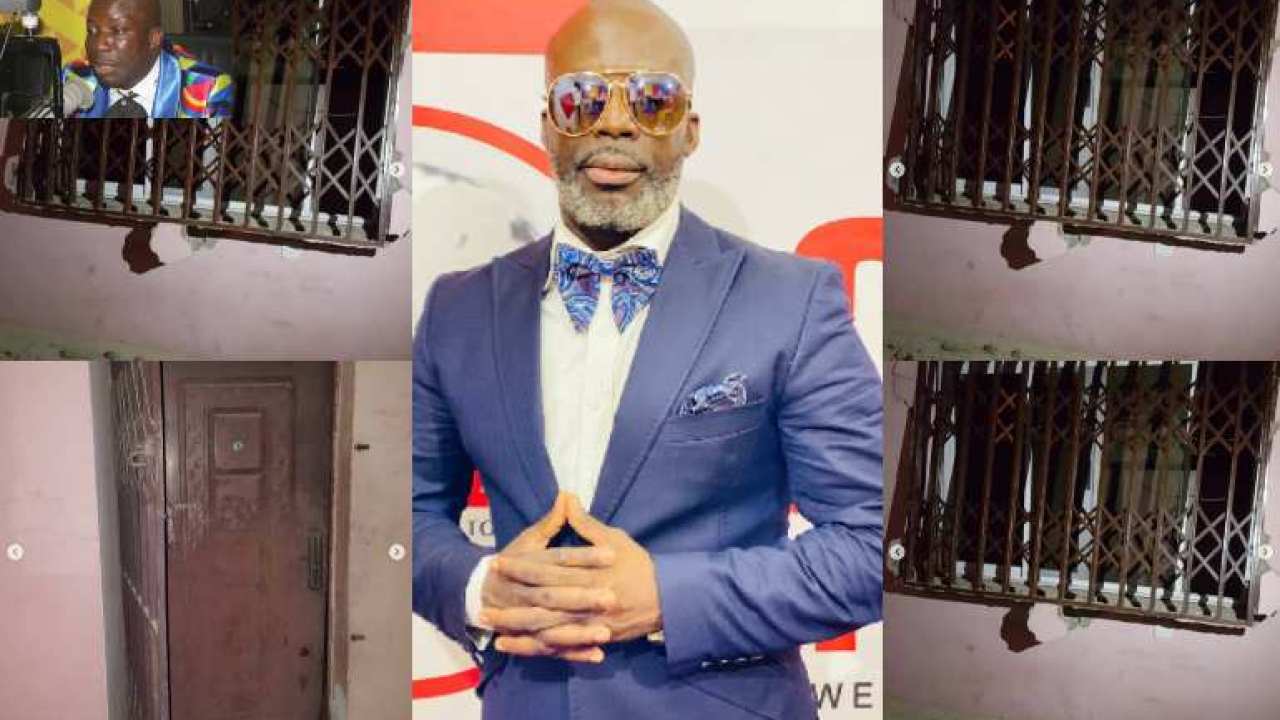 Popular Ghanaian preacher, Nicholas Osei aka Prophet Kumchacha‘s home in Accra was earlier this morning robbed by some unknown men.

The founder and leader of the Heaven’s Gate Ministries confirmed this sad news when he granted an interview earlier this morning after the burglary happened.

According to Prophet Kumchacha, this unfortunate thing happened when he left the house at dawn with two of his junior pastors about 3 am to preach on Despite Media’s Neat FM.

However, when they finally got back home after they were done with their work on the radio station, they noticed that the house was not as it was left.

Lo and behold, when they finally got into the house, they noticed that about 8 of the rooms in the house were opened and that the thieves had made away with Ghc10000 and a laptop.

See some photos of the house after it was robbed below

WATCH VIDEO: Go Down On Your Women If You Want To...