Speaking in an interview with Mz Gee on TV3’s NewDay program which was monitored by Zionfelix.net, the Takoradi-based rapper named Sista Afia as his favourite so far in the ongoing feminine rap battle (beef).

He explained there are so much power and heavy punches in Sista Afia’s latest song ‘U Got Nerves’.

Ayesem revealed he was shocked about Sista Afia’s rap prowess knowing her as a singer.

He didn’t see anything wrong with the beef among these female musicians, defending that beefs are part of the game.

READ ALSO: Just In: Joyce Blessing’s Attempt To Pick Her Kids From The House Of Her Sister-In-Law After Her Marriage With Dave Joy Reportedly Hit The Rocks Turns Messy – (Listen To Audio)

The ‘Against’ composer said the lyrical battle will entertain people in this era of coronavirus.

He stressed that there is nothing unhealthy about beefs and urged Sista Afia, Eno Barony, Freda Rhymz and others to keep it up.

Sista Afia has won a lot of admiration after she released her new diss song ‘U Got Nerves’. 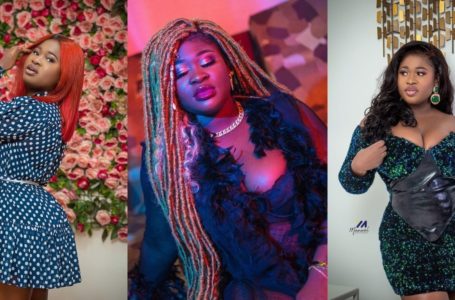 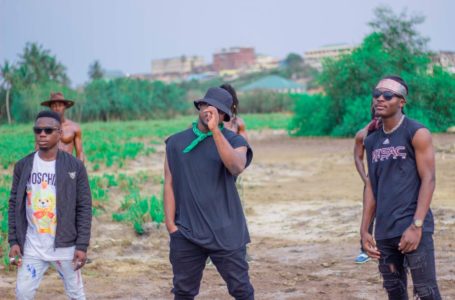 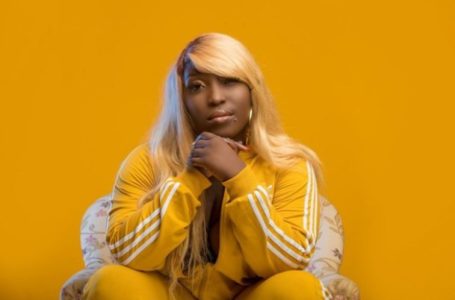 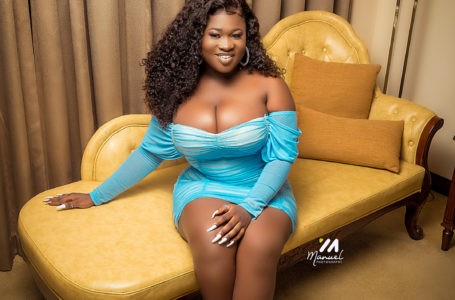 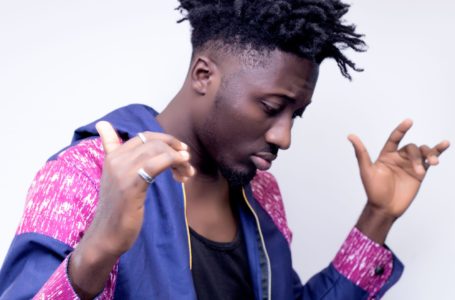