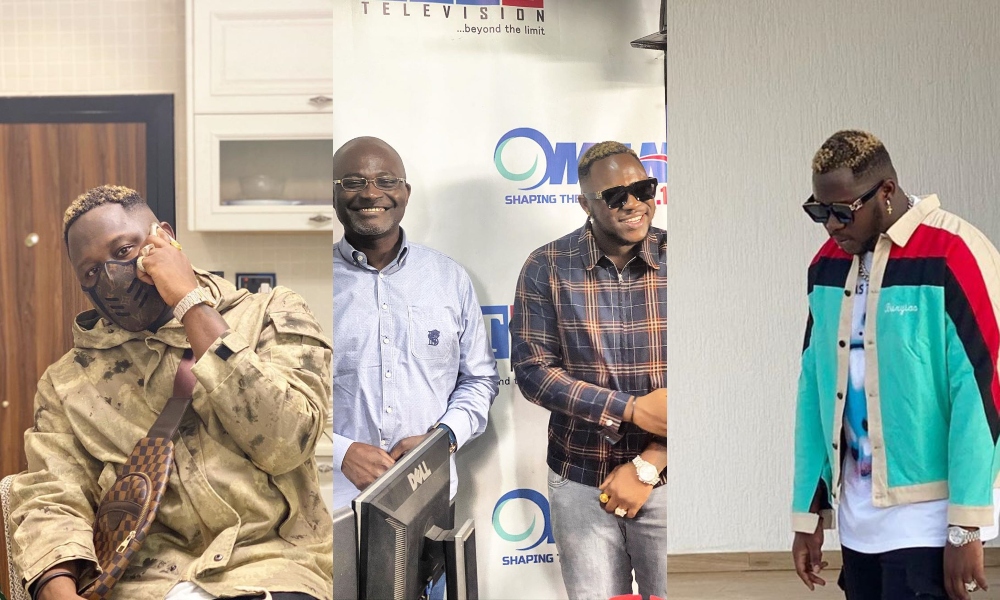 Award-winning Ghanaian rapper, Medikal, known in real life as Samuel Adu Frimpong, has made known his decision to become the president of Ghana someday.

In a Twitter post sighted by Zionfelix.net, Medikal stated that he has political ambitions and will want to run for the presidency in 2040.

Though the Too Risky rapper did not state which political party he will be joining, he seemed keen on his decision to become the president of Ghana in 20 years.

Speaking about his presidential plans, Medikal tweeted: “In the year 2040, I might run for president.

Perhaps that is why Medikal has become friends with Member of Parliament for Assin Central, Kennedy Agyapong.

Medikal’s declaration comes a few days after rapper Kanye West publicly announced his ambition to lead the United States of America and run for president in the next elections.

Medikal and Fella Makafui are one of Ghana’s few celebrity couples. They tied the knot in March 2020.

Their wedding became the talk of town as it saw attendance from many superstars in the country including Shatta Wale, Criss Waddle to mention but a few.