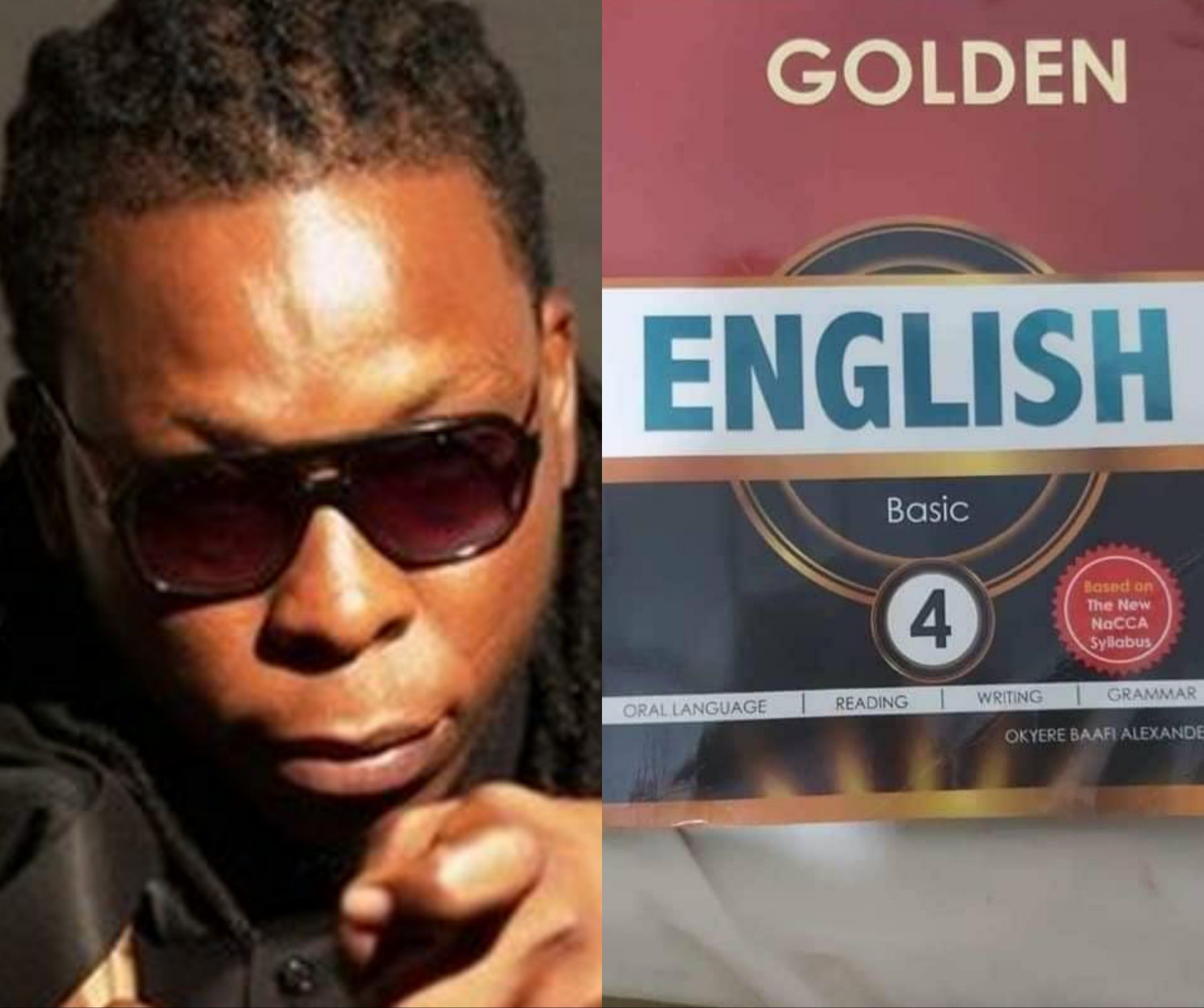 The author of an English textbook, whose photos have been circulating on social media for days has come under fire for stereotyping the Ewe tribe.

A sentence in the book has suggested that Ewes are juju men or worshippers of smaller gods. This suggestion didn’t go down well with a cross-section of Ghanaians, mostly Ewes who have expressed their dissatisfaction with the contents of the book.

The controversial sentence reads: “Efo agreed and prepared juju for the players.” Efo is a widely used name for Ewe men in Ghana.

The situation has gotten to the attention of Gbevu nation President Ayigbe Eden who is an Ewe himself. As expected, he jumped to the defense of his tribesmen.

The rapper called out the author of the textbook Okyere Baafi to respect his people and revise the content of his textbook. He added that writings of his kind only deepen the divisions that exist in the country instead of educating people.

He wrote: “Okyere Baafi….It would be good to put respect on my people and revise your book….All narratives like this,make us deepen the crack on issues surrounding us.”

Share
Facebook
Twitter
Pinterest
WhatsApp
Previous articleFans Tell TV3 To Hire Michy As A Full-time News Anchor Following Her Excellent Display On The Job As A Guest (Video)
Next articleHajia Bintu Storms Social Media With Her First-ever Bik!ni Video Showing Her Raw Body And It Is Lit (Watch Video)
- Advertisement -