Richie And Albert Of Lynx Should Stop Backbiting, If You Hate Me Move Away – Guru Warns 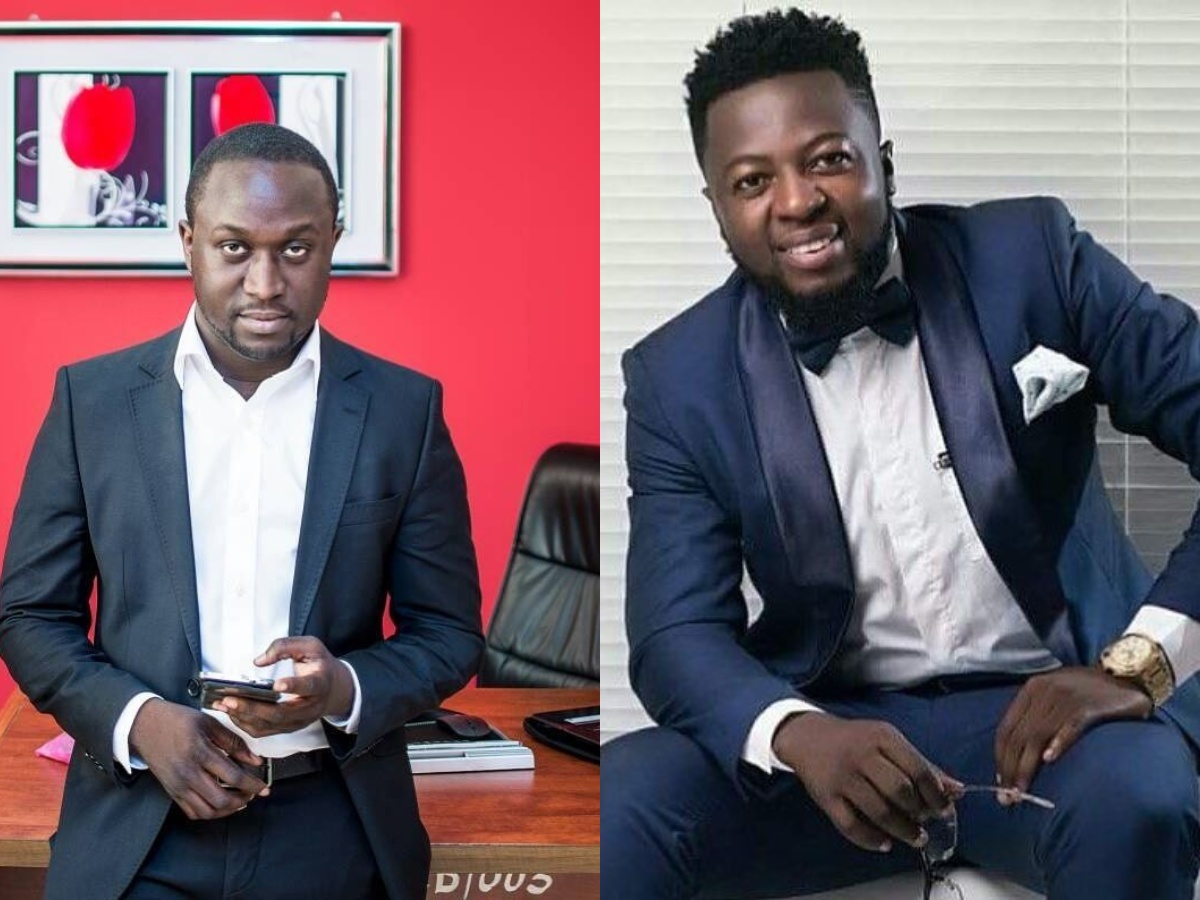 Ghanaian rapper, Maradona Yeboah Adjei, popularly known as Guru, has asked the management of Lynx Entertainment to stop pretending as if they like him.

Speaking in an interview with Nana Adwoa Annan on Atinka TV which was monitored by Zionfelix.net, Guru revealed Richie Mensah and Albert of Lynx Entertainment have been given him a certain attitude for some time now.

He elaborated that his decision to work with some artistes of Lynx did not see the light of the day because of Richie and Albert. This was after the artistes have agreed to work with him.

READ ALSO: Sarkodie Still In Shock After He Was Played Big Time By Dr. UN – Check Out His Latest Post Causing A Stir

Guru believes these people are subjecting him to this treatment because of the ‘Kasiebo’ song he did with Obrafour about ten years ago.

From his assertion, they think he belongs to a certain camp—referring to the Obrafour-Okyeame Kwame beef.

He cautioned Richie and Albert to stop the backbiting and be real.

Guru urged them not to act as if they like him when they see him.

Share
Facebook
Twitter
Pinterest
WhatsApp
Previous article
It Is No Hype! Benedicta Gafah Proves Her H!ps Are Actually Real With Latest Hot Photo
Next article
Crazy! Popular Fake Dr. UN Becomes An Overnight Celebrity After His Scam; Videos Of Him With His ‘Fans’ Make Their Way Online – WATCH
- Advertisement -