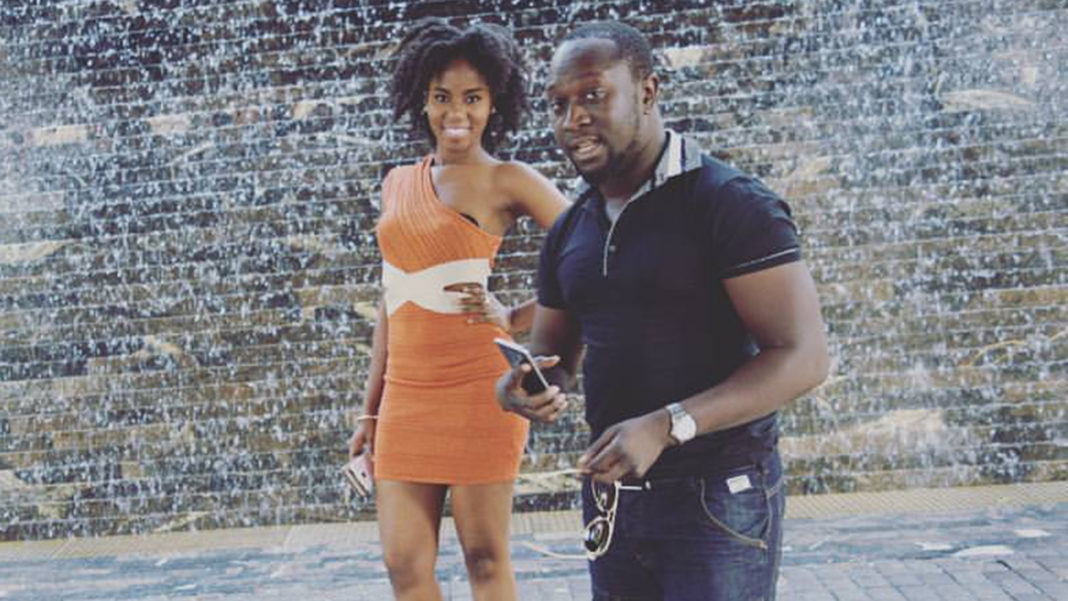 There have been varied reports about why MzVee left Lynx Entertainment and key among these speculations have been the claims that there were some issues between MzVee and other acts signed onto the label like Kuami Eugene.

However, in an interview with Caleb Nii Boye on 3FM, Richie shot down all these speculations.

According to him, MzVee left Lynx Entertainment because of her health issues and her battle with depression.

“MzVee’s case was a very personal thing. She’s said it several times, I mean. The depression that she was going through really affected a lot of things. So I didn’t let MzVee go. One thing is, MzVee stopped music. Do you get me?” he said.

Richie also added that: “She left because of the health issues that she was going through. We tried to help her with the health issues but she wanted to deal with it on her own. Then she built a new team and started again.”

Watch the video of the interview below…