According to Ghanaweb sources, he died this morning at GPHA hospital in Takoradi.

He was 83-years old. CK Mann was one of the iconic figures of High-life music best remembered for the song, Adjoa Yankee and Ko Ma Monko

C. K. Mann was born in 1936 in Cape Coast in the Central Region of Ghana. He worked briefly as a seaman before joining Moses Kweku Oppong’s Kakaiku band.

After familiarizing himself with the Ghanaian music scene, he joined Ocean Strings and led the band until 1965. When the band was disbanded, he joined a newly formed band in Takoradi, The Carousel 7.

He came to prominence in 1969 when he released his single “Edina Benya”.

It was he who impressed on the band’s owner, Anis Mubarak, to sign Paapa Yankson to the group. 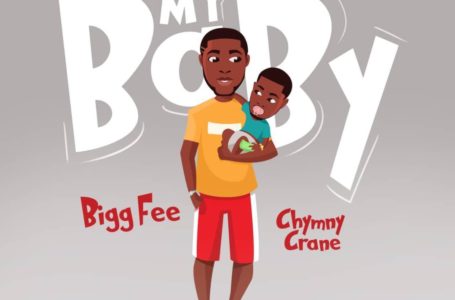