Sarkodie And Castro Had An Issue – Nero X Reveals 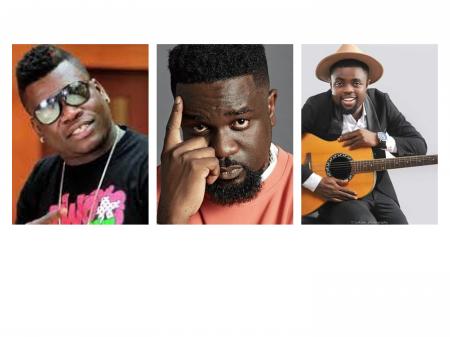 Ghanaian singer and songwriter, Joseph Nkrumah Buabeng, otherwise known as Nero X, has revealed that Sarkodie and Castro had an issue.

The ‘Yawa Dey’ singer made this revelation in a recent interview with B Ice on Agyenkwa FM in Kumasi which was monitored by Zionfelix.net.

According to him, Sarkodie did something of which Castro was not happy about.

He explained that this was before they recorded ‘Adonai’.

Despite he having an issue with Sarkodie, Nero X said Castro opened for them to work on a song together.

READ ALSO: Sarkodie Finally Reacts To Edem’s Claim That He Did Not Show Up For ‘Favour’ Video Shoot

Nero X further talked about how down to earth Castro was.

He also recalled the help Castro offered to him, Kofi Kinaata and other Takoradi-based musicians.

Listen to what he said below.