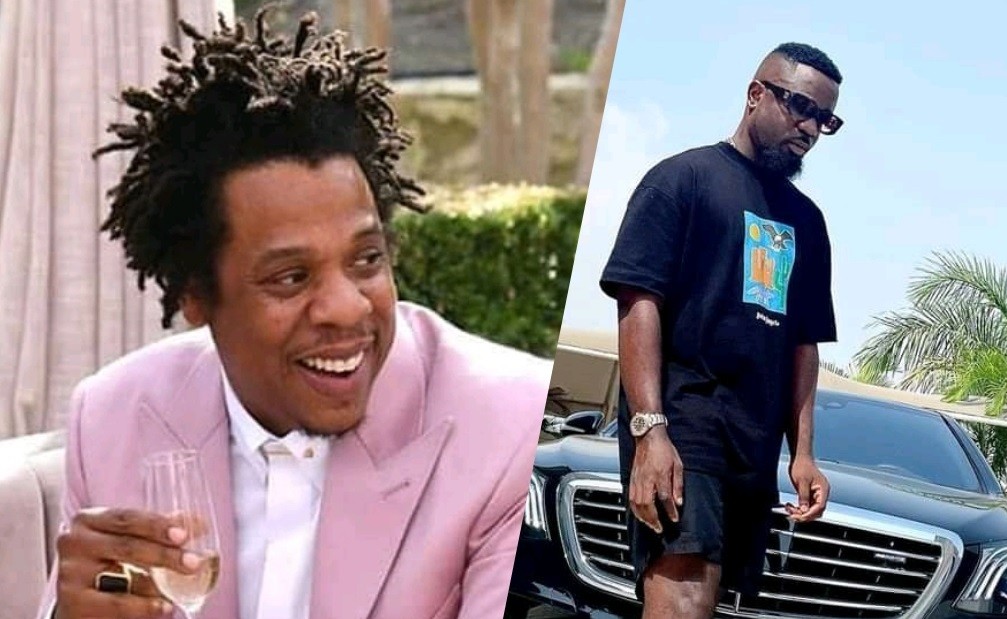 With over two decades of being at the top of the rap game, releasing classics, floating a music streaming app (Tidal) and going on to become one of the most successful musicians of all time, Jay-Z is finally embracing his roots and is set to drop an African-themed album.

The American-born rapper, Jay-Z unveiled the tracklist for his surprise Africa-themed album dubbed, ‘The Ascension”. The album is expected to focus on the motherland (Africa).

Jay-Z unveiled the tracklist for his latest studio project, “The Ascension” and this sent fans into a frenzy. From the details on the Tracklist cover , it looks like the veteran rapper decided to call upon the current front linemen in the rap scene in Africa.  The album features African stars like Olamide, Sarkodie, Femi Kuti, and Nasty C. Other featured acts on the album are Beyoncé, Rick Ross, H.E.R, and the duo of Lighthouse family.

Well, we are sure you know what day it is right?

Anyway, in as much as we hope Jay-Z collaborates with African acts in the future. We just want to say Happy April Fools Day to all our lovely readers.

Gasmilla’s Much-Anticipated Azonto Song, “Keke” Is Finally Out – Listen Up