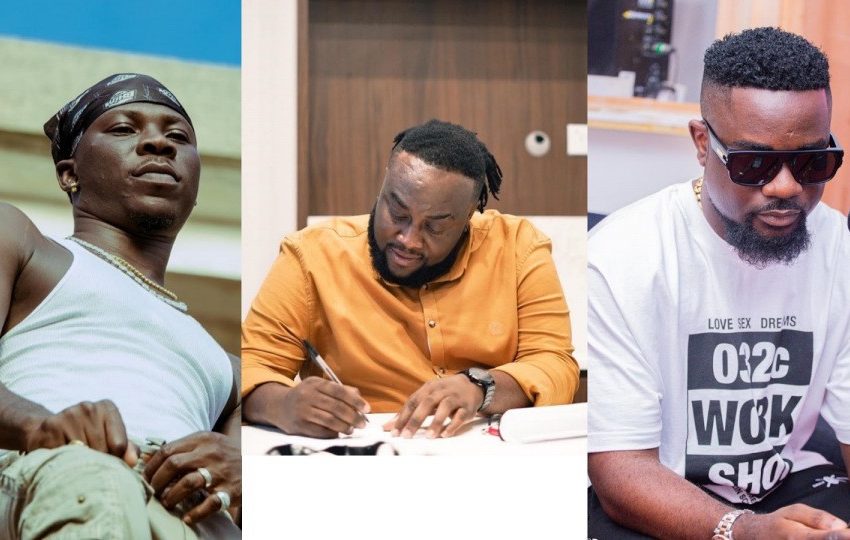 Prolific Ghanaian rapper, Michael Owusu Addo, well known as Sarkodie, has finally reacted to the altercation that ensued between Stonebwoy and his manager, Angel Town.

The Sarkcess Music boss confirmed the alleged assault during the recording of the Black Love Virtual Concert in an audio address Zionfelix.net chanced upon.

He disclosed that he was not happy about the incident that occurred on August 10, 2020.

While condemning the act, Sarkodie wished they would all live in harmony to ensure the growth of the industry.

Sarkodie also used this as an opportunity to thank all those who made the virtual concert a success and remarkable one.

“What got me upset was the fact that he chose to go physical with the situation. I don’t think my brother came from wherever he came from to destroy my show. We’ve had great relationships over the years and not necessarily because he is the best person I’ve come across,” part of the statement read.

Listen to the full audio statement from Sarkodie below.