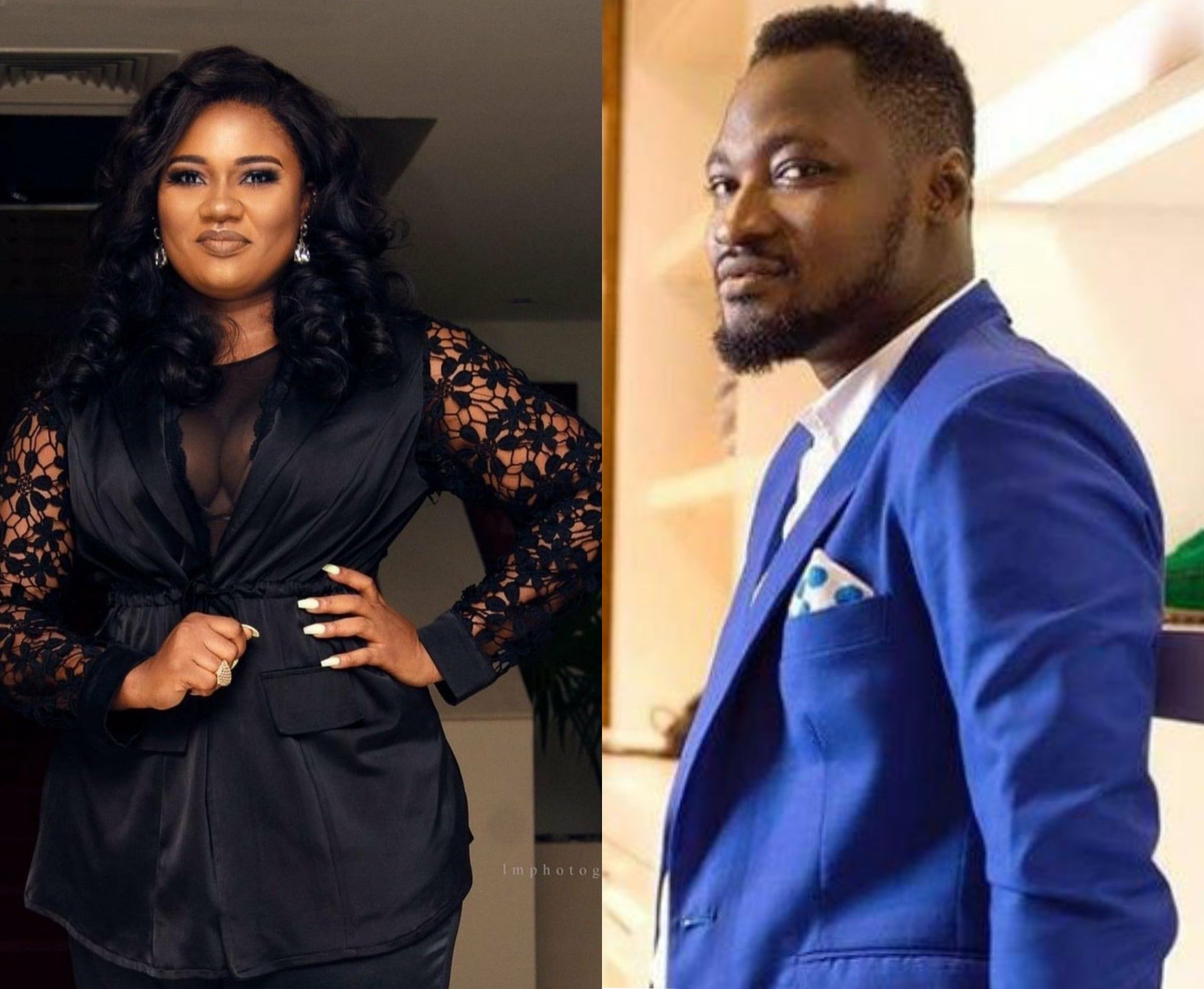 Screenshots of messages exchanged between Funny Face and Abena Korkor has surfaced online following the latter’s strange confession this morning.

The comedian revealed in self-recorded video earlier today, that his name will appear in Abena Korkor’s list should she have another relapse.

Funny Face explained that eventhough he would have slept with the media personality if she had offered herself to him, he didn’t do anything of that sort.

READ ALSO: Why Do You Want Your Man To Give You Head When Your Pu$$y Doesn’t Taste Good? – Michy Asks Ladies (Video)

In screenshots of chats exchanged between the two, Funny Face is seen offering to help Abena Korkor.

Funny Face told Abena Korkor that if no one understands her predicament, he does. He encouraged her and advise her not to harm herself.

See the chats below:

Share
Facebook
Twitter
Pinterest
WhatsApp
Previous article“Does OV Herself Think She Needs Help?” – Ayisha Modi Questions After Stonewoy Was Begged To Take Her Back
Next articleI Got Broken Heart After Bra Charles Of YOLO TV Series Fame Took My Girlfriend From Me – Amerado Reveals
- Advertisement -